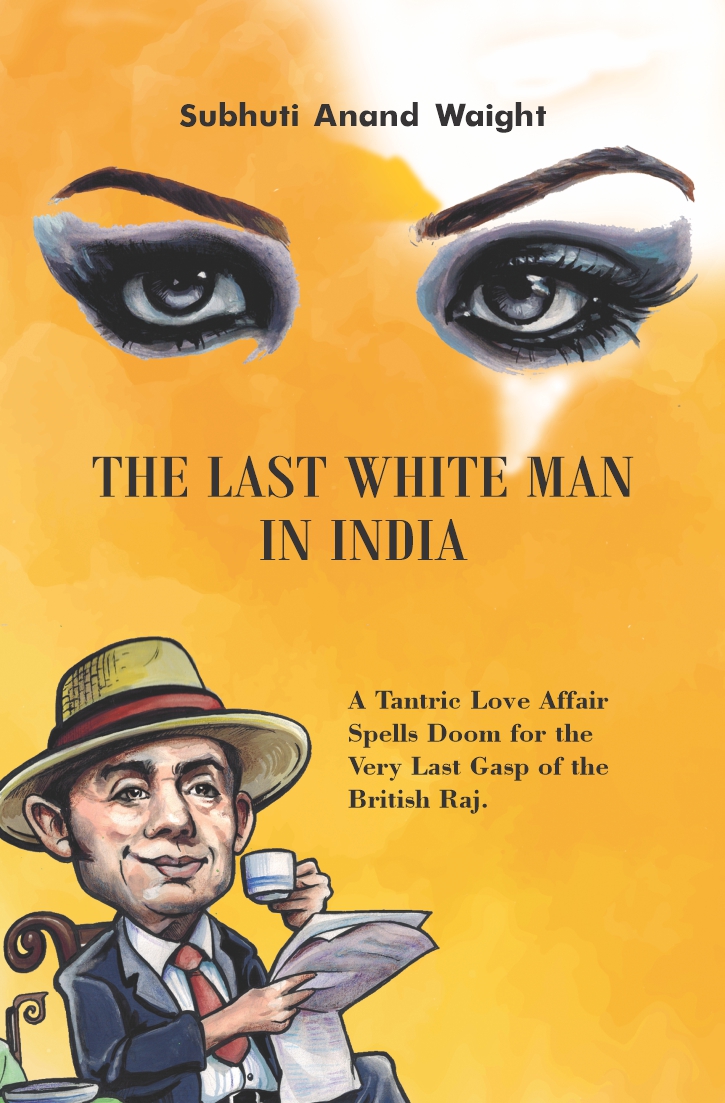 The Last White Man in India

“Reincarnation doesn’t stop with the invention of the silicon chip, Mr. Parkhurst. You may think you’ve come here to do business, but perhaps you were drawn by deeper forces. You’ve probably lived in India before….”

I didn’t believe a word of it. I wasn’t interested in my past lives. I was just flirting with an attractive woman. But then she got me, I was hooked, and there was no way back. I was pulled deeper and deeper into a world I never knew existed.

I was just trying to make a buck. And what do you know? I ended up losing my job, my heart, my soul, even my own identity. But I can’t say it wasn’t worth it, because, of course, it was. Such is the fate of “normal guys” like me who fall in love with the mysteries of India.

Subhuti Anand Waight is a former British political journalist, who worked in the Houses of Parliament. He first traveled to India in 1976, when he met the enlightened mystic Osho, then called Bhagwan Shree Rajneesh, and became a disciple, or sannyasin.

He gave up his job as a reporter, stayed with Osho for 14 years and wrote a book about his experiences, titled “Wild Wild Guru.” Subhuti has lived in India for half his life. He is now based in Europe, but returns each year to spend time in the country he loves.