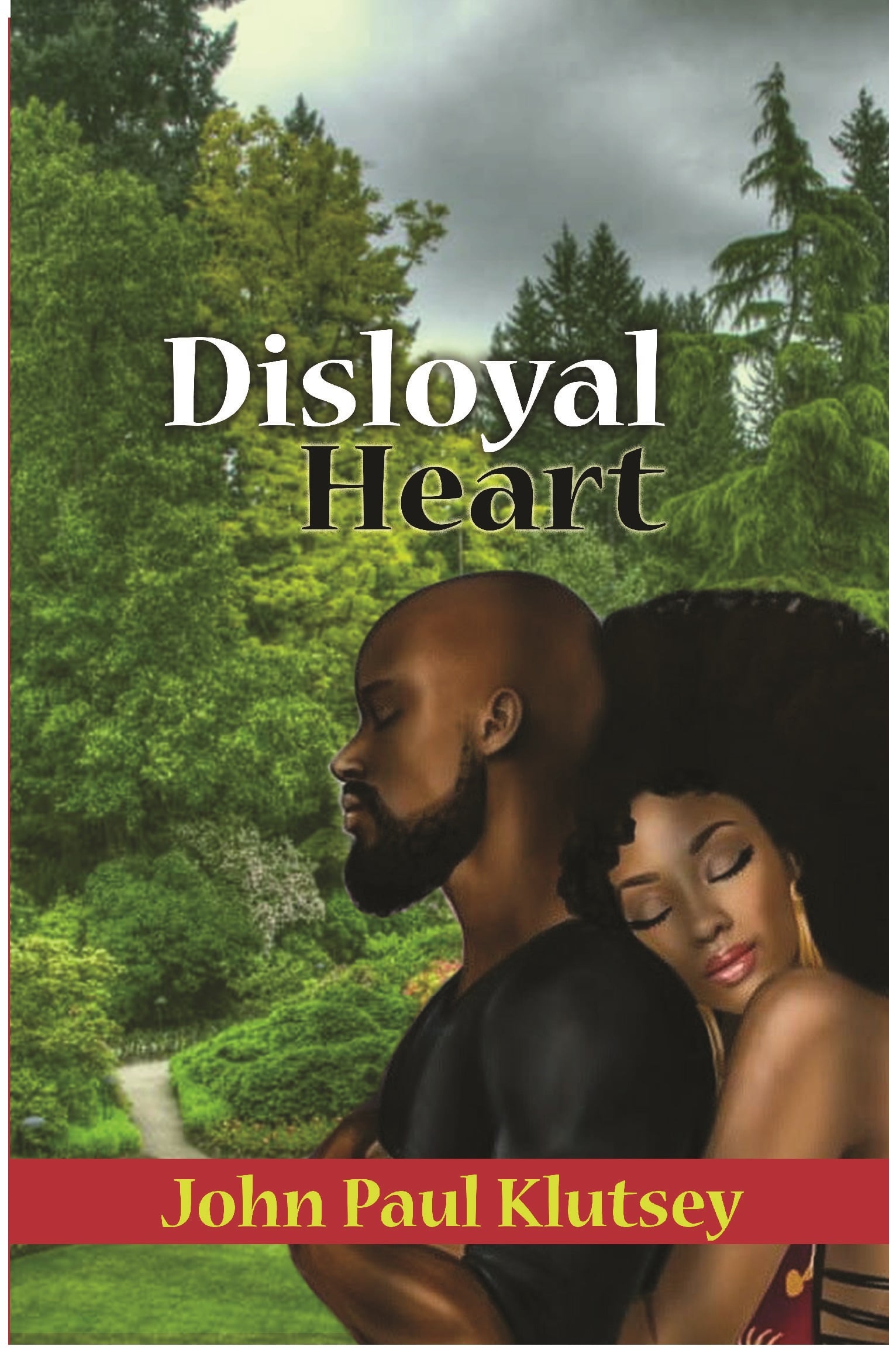 Department of Agriculture in the North East Region of Ghana. He was so handsome that he instantly

became the toast of all the single young ladies in the Walewale Municipality. Nonetheless, he decided

he would not date any of such ladies desperately begging for his attention. The simple reason was that,

Nancy, a young pretty lady, he loved deeply stabbed him in the back, and painfully broke his heart.

However, somewhere along the line, as fate would have it, Jeff fell deeply in love with a young beautiful

lady of Northern descent. But such intriguing love adventure was not without drama and challenges.

While Mavis’ Dad had given his full blessing to the relationship, her Mum strongly objected on

indefensible grounds that Jeff allegedly had a fiancée back at home in the South. Another source of

worry to Jeff again was that Mavis’ supposed platonic boyfriend, Raphael, was always hanging around

her during odd hours even though Mavis swore to Jeff that he was just an ordinary friend to her. The sad

apart, as a result of indecision she failed to stamp her authority to deal with. Now read on…

John Paul Klutsey is one of the most talented writers of our generation. His deep sense of literary

appreciation transcends beyond the art of poetry and story writing into the realm of philosophy. He is a

effortless grace. He has published several articles and letters on social and topical issues in the Country’s

highly esteemed newspapers such as the “Daily Graphic” and “The Mirror”.

prayer tract and “Springs of Wisdom”, his mind-boggling philosophically propounded ideologies that cut

across every spectrum of human life.

He holds B.Sc. in Agriculture Education from the Mampong Campus of the University of Education,