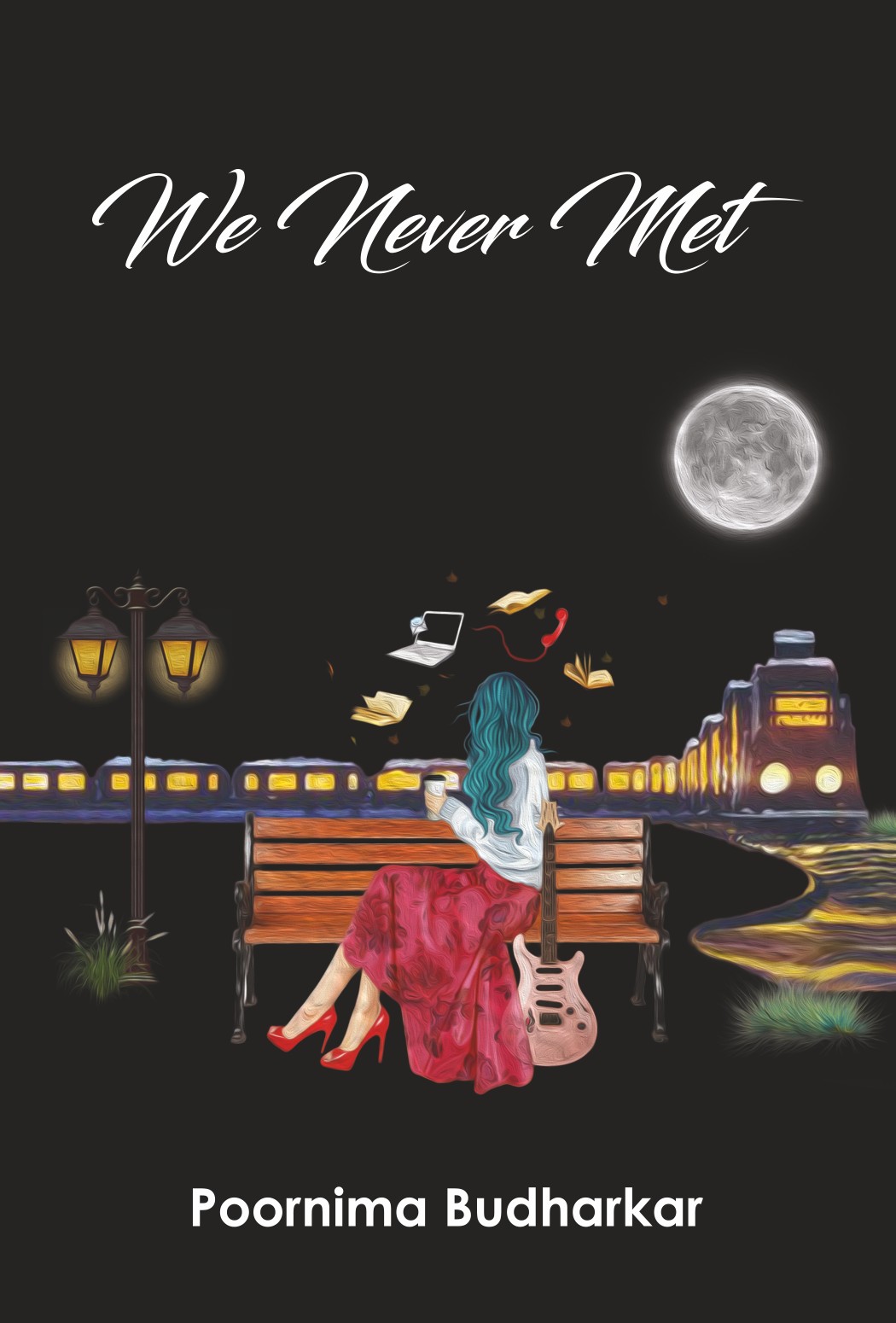 Prisha is an Engineer with dreams in her pocket, who believes in complimenting. An invitation to attend convocation day gifts her to be reason of Dr. Mayan Garg's smile by appreciating his gesture which won her heart.

This journey of emotions is connected with several dots of affection, compliments, genuine concern, gratitude, reverence and sacrifice for each other.

By and large, everyone is avid for appreciations and compliments. But in this novel you will see being reason for someone's smile will discover that complimenting and admiring good things will make one realize the significance between materialistic life & ascetic life.The contemporary life has become a mystery between reality and appearance.

The novel "We Never Met” is revealing the conflict of emotions between Companions without Commitment. Indeed, this amazing story redefines the great contours of virtues in virtual relations of life.

A story that will make you laugh, and cry, and keep you on the edge of your seat till the very end.

Poornima Budharkar is a Software Engineer working for the leading global multinational company living in silicon city, also the Garden city of India “Bengaluru” with her mother and elder brother. She is a poet, writer & author of her new baby novel “WE NEVER MET”. She was born and raised in the crown city of Karnataka state, Bidar, where she has completed her schooling and graduation. She is multilingual and multitalented, depicting her exceptional attributes in anchoring for TV shows, tapping her feet for dancing and blogging.

Poornima has always been an extraordinary child to her parents. The idea of a small-town girl living the simple life in an incredible way always drove her to achieve her dreams that were no less than usual. Poornima’s parents who were government officials and a respected family in the community always raised her with rich values of family and life. Uncertainty is life and the little girl had to accept that. In 2015, July when Poornima was in the last year of her graduation, her father expired. This incident left her alone in the walls of the home where she has spent her nights scribbling the papers to express the isolation she felt from him. As she moved on to pursue her career in different cities, her words became her strength for expressing her state of thoughts and longing. Hence She describes herself as an “Engineer by day & writer by night”! She has already conquered the hearts of people with her splendid poetries and blogs!

Today with her Debut Novel “We Never Met”, she has quintessentially brought to us the “the tale of love” that will take us to the state of complete Euphoria.