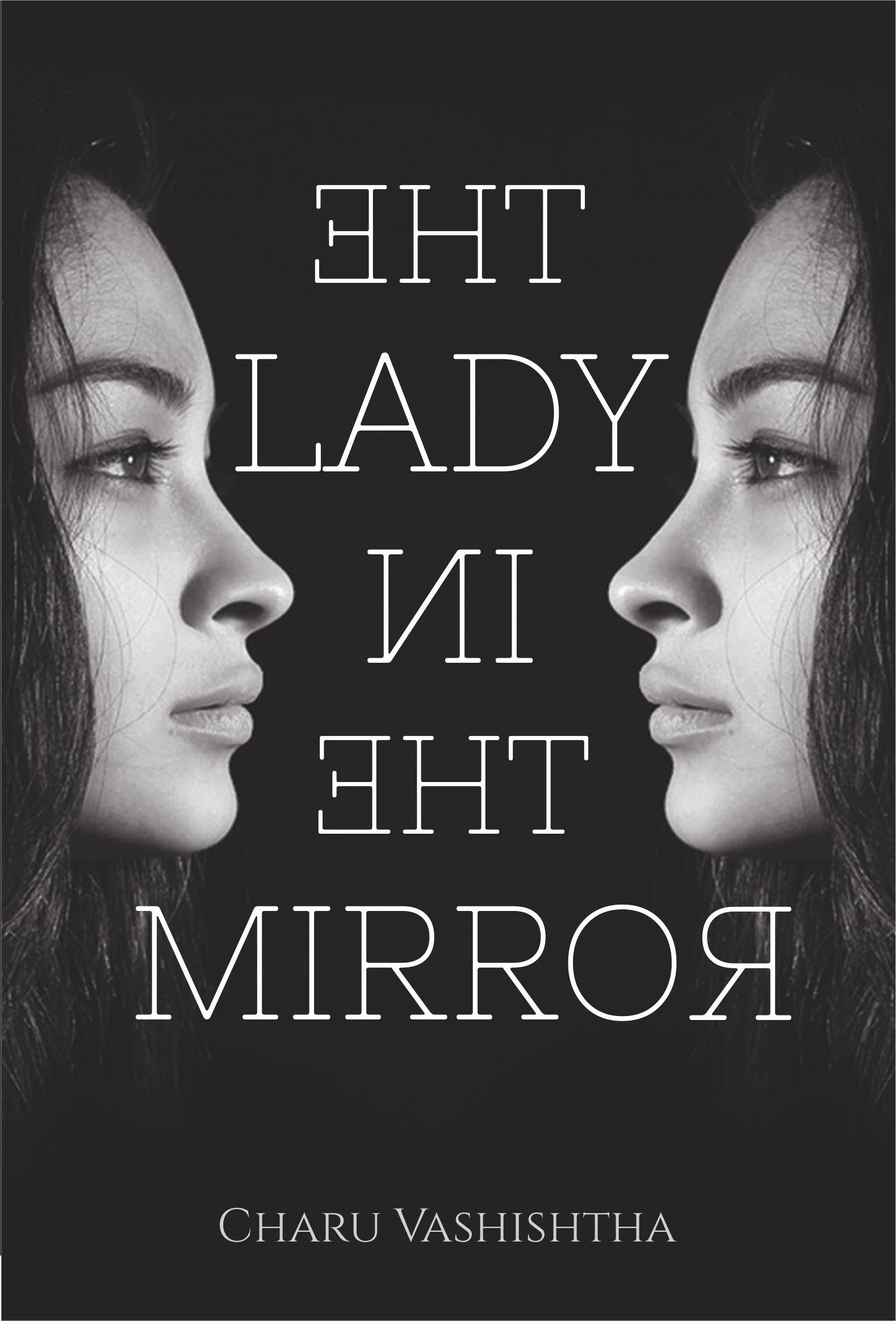 The Lady In The Mirror

Do you know what you really are?

Or has life not tested you yet!

Lata is quintessential Indian housewife. How come her blissful life got disturbed by all but a gentle sermon?

The handsome Piyush had the world at his feet and yet his world was empty!

Meera, an IAS officer, was living her dream but why wasn’t she happy?

Centuries ago, Ila the Playwright, found happiness in pursuing her passion but why was this a bane to many?

What happens when your subconscious tries to pass on a message?

Hurt and pain helped Madhav become a millionaire. How would be come to terms when he realizes that it was not him that was wronged but it was he who was wrong.

Meera is a budding comedian, but a great tragedy befalls her. Would she be able to hold her own in adverse circumstances?

Kapil found liberation in his quest for knowledge, but would his daughter follow his lead ?

Explore Greed (via Manifestation of God), Unspoken words (via The Last Confession), Internal Conflict (via The Lost Meera), Self-Belief (via The Mysterious Playwright), Subconscious-self (via Three of Him), Love (via Madhav and Meera), Jealousy (via The Comic’s Tragedy) and Freedom (via Life goes in a circle).

“An architect by education, software engineer by profession and a writer by choice.”

Charu was born in UK (Belfast), and brought up in Roorkee, India. From an early age, she was enchanted by the campus of University of Roorkee, where her father worked as a professor. She harbored a dream to get into the esteemed Roorkee University. In 2001, she realized her long cherished dream and obtained admission to IIT Roorkee.

After completing her graduation in architecture from IIT Roorkee, Charu worked for Tata Consultancy at Noida for 3 years and then moved to Miami, USA, to work for a luxury cruise liner. The 2 years spent at Miami were interesting and it was here that Charu met her future husband Rachit Gulati, another fellow TCSer.

Charu moved her base back to India in 2011 and she starting working for American Express as a Senior Program Analyst. She worked at Royal Bank of Scotland as Senior Software Professional in Gurgaon for over 6 years. Currently she is working as a Senior Manager (IT) at Max Life Insurance.

Charu is married and lives in a joint family, which includes Grandma-in-law, parents in law, sister-in-law, brother-in-law, niece, nephew, husband and daughter.

She takes a keen interest in Indian mythology and loves reading out stories from ancient lore to the kids at home. She is a Hindu, but is also intrigued by Buddhism. She is a follower of Nichiren Daishonin Buddhism and is a member of Soka Gakkai International (SGI), an association promoting values of Buddhism: peace and respect for all people.

Her other interests include reading, writing and public speaking (She is a Toastmaster International Certified Advanced Communicator Bronze and is her working her way up to obtain Distinguished Toastmaster’s badge).

She is an avid reader and a blogger. In 2015, she published a self-help ebook at Amazon titled, “Tip the Skin!”

Literary zine “Invincible” has been publishing a few of her blog posts in print since May 2018.

l She was declared the first runner up in 2017 edition of NUHA Global Blogging Competition.

l She won second prize in Toastmasters District level impromptu speaking competition in 2017 and was a finalist at District Toastmasters Humorous speech competition the same year. The District consists of all Toastmasters clubs from North India, Nepal, Bhutan and Bangladesh.

l She was one of the highly recommended authors at Bharat Award for literature-4th Short Story contest conducted by poiesisonline.com.

l She was amongst the top 25 in the first edition of YES I WRITE Corporate Short Shory Contest organized by StoryMirror. The Contest saw participation from over 5000 corporate employees.