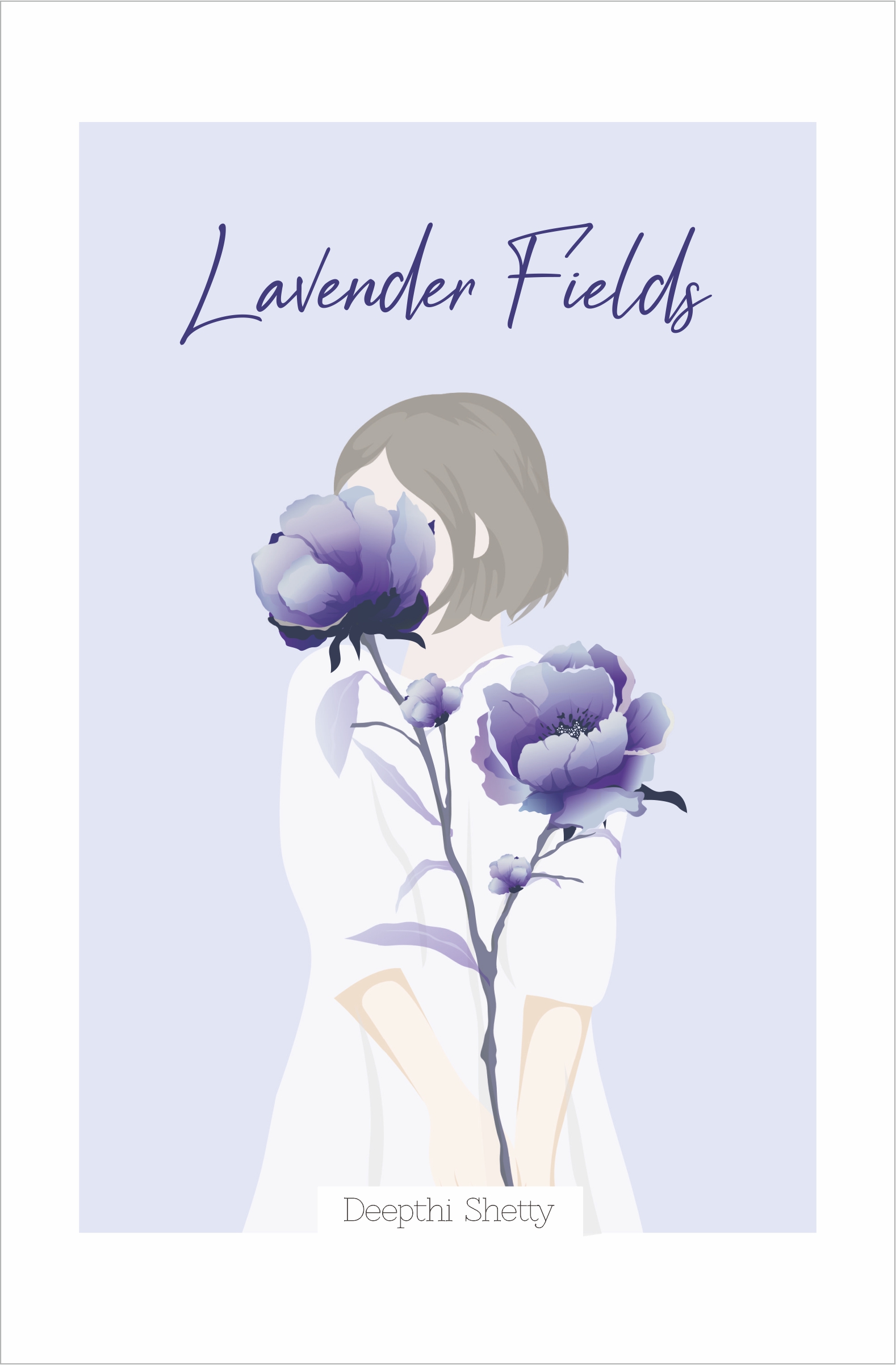 Those were the last words Tina's grandfather uttered on his deathbed.

How could a mere coat hold such importance at his final time? A coat she hadn't seen or even heard of before. Unable to perceive what he meant, she sets herself on a quest to unravel the enigma of the coat.

And when she does find her way to it, she learns that it's anything but ordinary.

The coat has a gift. But,

Every gift comes with a curse.

What initially appears to be amusing turns out to unveil the deepest secrets of her family, the ones that were meant to be hidden and forgotten. Wavering the faith she stood on.

Everything she once believed, is now a lie.

In the end, making her question her grandfather’s motive. Was this all intended to destroy a beautiful family or is there a greater purpose behind?

A long lost tale of a father and his child. An unbreakable bond between a mother and her daughter. Live along by Tina as she tells a story less imagined and more felt; how everything that's loved could one day be lost.

Hanging on to the lyrics more than the tune, weaving stories out of people and turning people into poetry, Deepthi has built herself a castle of words.

From playing with words to one day creating them, her debut novel is filled with promises of what’s yet to unfold. She writes in the colors of the world she sees around and has given her all in telling a story that would speak and stay with you for years on end.