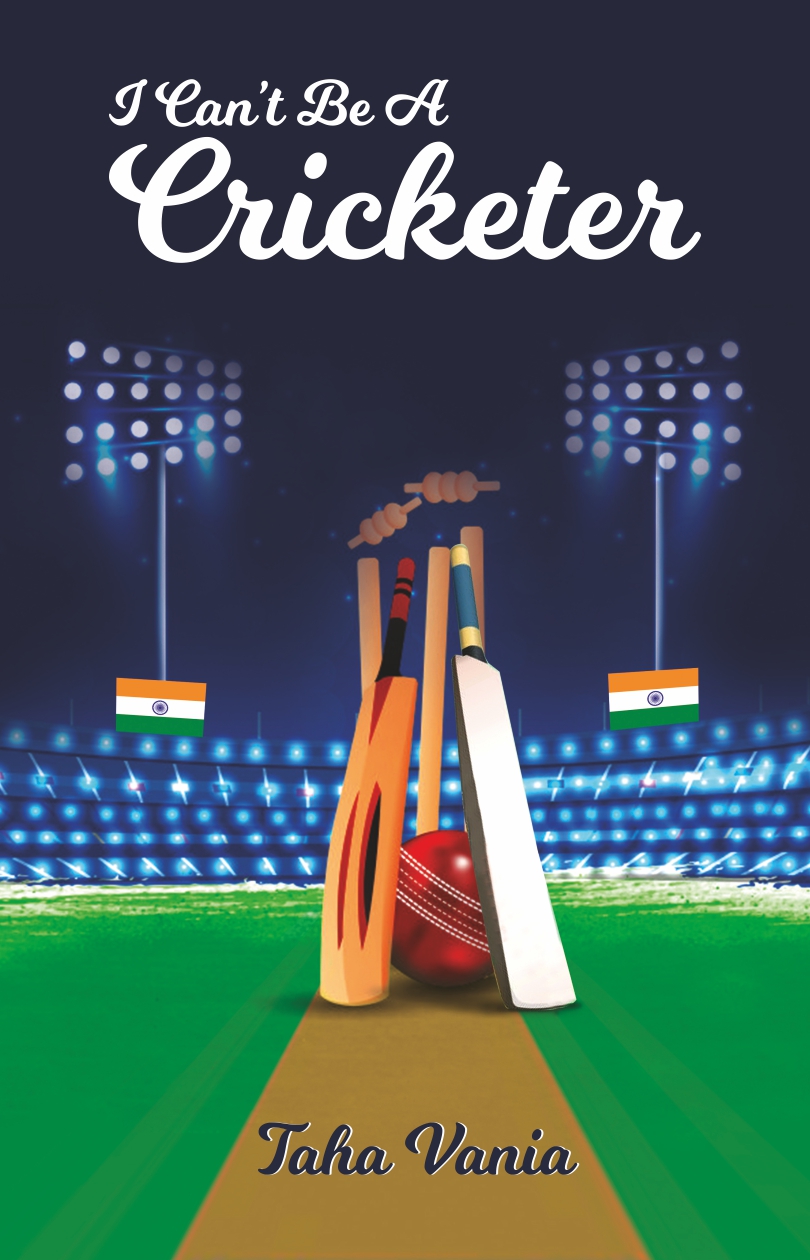 I Can't Be A Cricketer

Uday, born as on to an ambitious cricketer father who wanted him to follow his foot steps. However, his heart sings a different tune. Will he be able to over come the pressure of the society that dictates a lawyer's son become a lawyer; a doctor's son becoming a doctor? What perilslay in his path when he decides to break tradition. Will here alize his dreams or his father's?

Read out "I Can't Be A Cricketer" to know what happened to a Father-Son relationship when the son denied following his father's footprints.

Taha Vania, studying in grade 10, put pen to paper. His passion for writing blew up when he got selected for Elocution Competition in 2017. His liking for English was always there but after that event, that liking turned into loving the language. That competition earned him respect and recognition among his schoolmates and teachers.

If you don't know, he was a resident in the city of Jamnagar in Gujarat till he was in his 2nd standard. He shifted to Chennai and repeated his 1st standard. To put it simply - He shifted from 'jalebi', 'fafda' to 'idly' and 'dosa. He hopes that his first book 'I Can't Be A Cricketer' reaches out to a large audience and convey the message he wants to pass.