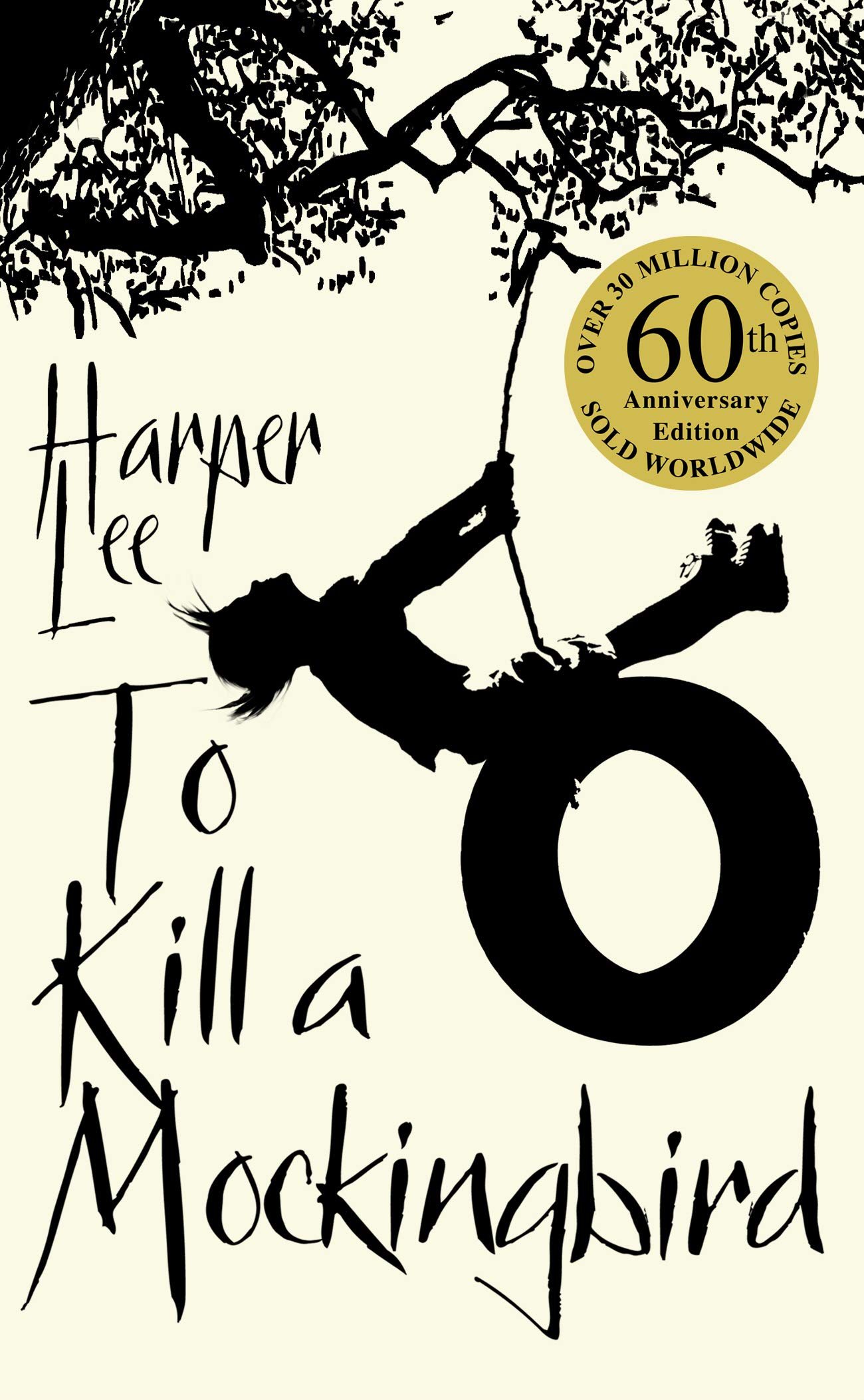 To Kill A Mockingbird

A lawyer's advice to his children as he defends the real mockingbird of Harper Lee's classic novel - a black man falsely charged with the rape of a white girl. Through the young eyes of Scout and Jem Finch, Harper Lee explores with exuberant humour the irrationality of adult attitudes to race and class in the Deep South of the 1930s. The conscience of a town steeped in prejudice, violence and hypocrisy is pricked by the stamina of one man's struggle for justice. But the weight of history will only tolerate so much.

To Kill a Mockingbird is a coming-of-age story, an anti-racist novel, a historical drama of the Great Depression and a sublime example of the Southern writing tradition.

Harper Lee was born in 1926 in Monroeville, Alabama. She is the author of the acclaimed To Kill a Mockingbird and Go Set a Watchman, which became a phenomenal #1 New York Times bestseller when it was published in July 2015. Ms. Lee received the Pulitzer Prize, the Presidential Medal of Freedom, and numerous other literary awards and honors. She died on February 19, 2016.