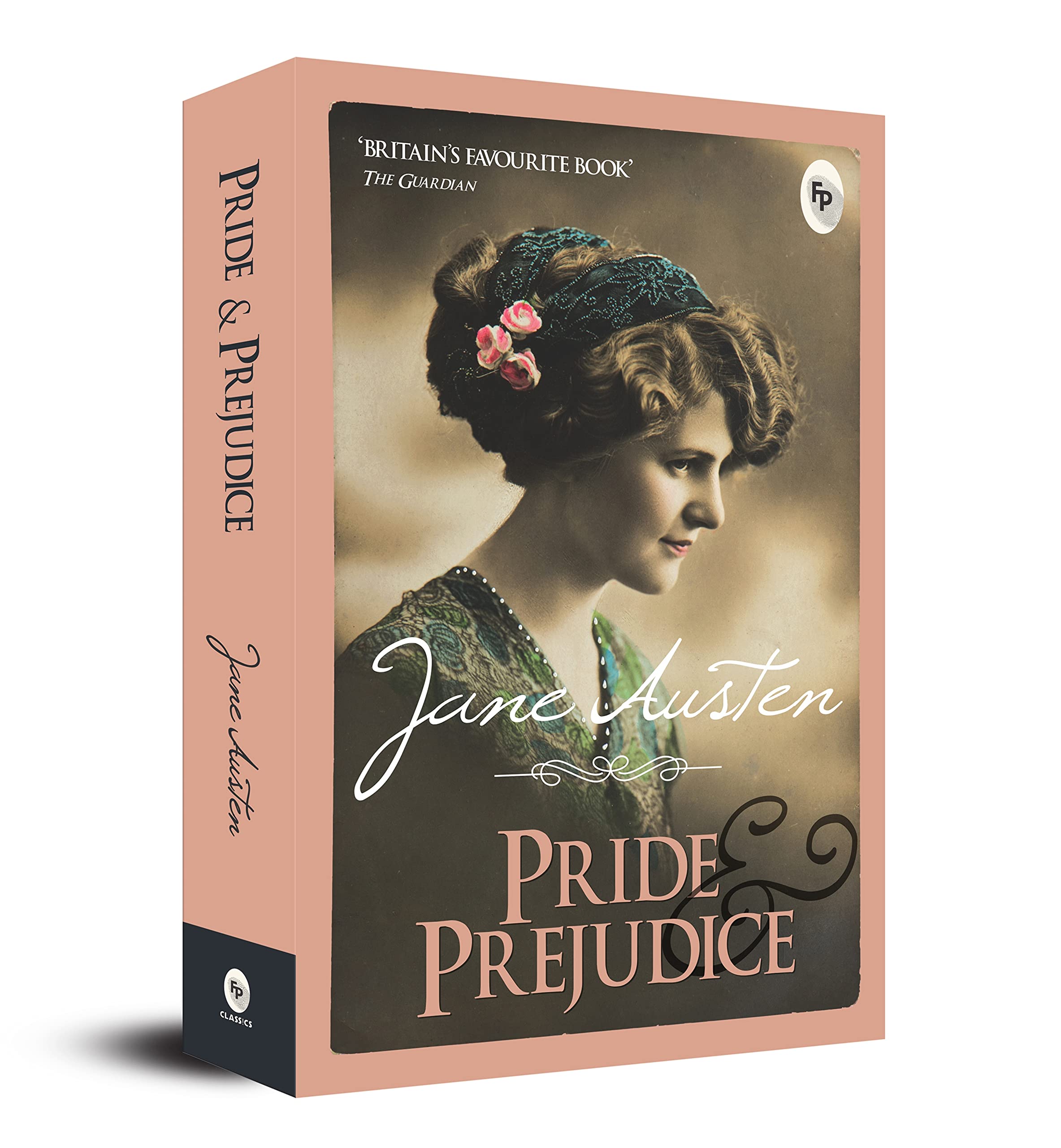 When Elizabeth Bennet meets Fitzwilliam Darcy for the first time at a ball, she writes him off as an arrogant and obnoxious man. He not only acts like an insufferable snob, but she also overhears him rejecting the very idea of asking her for a dance!

As life pits them against each other again and again, Darcy begins to fall for Elizabeth's wit and intelligence and Elizabeth begins to question her feelings about Darcy. When Darcy saves her youngest sister, Lydia, from a scandal, Elizabeth starts to wonder if her pride has prejudiced her opinion of Darcy.

Through this tale about two warring hearts, Austen weaves a witty satire about life in eighteenth century England. And though it was published more than two centuries ago, Pride and Prejudice continues to enthrall readers to this very day.

Jane Austen was an English novelist known primarily for her six major novels, which interpret, critique and comment upon the British landed gentry at the end of the 18th century. Austen's plots often explore the dependence of women on marriage in the pursuit of favourable social standing and economic security.