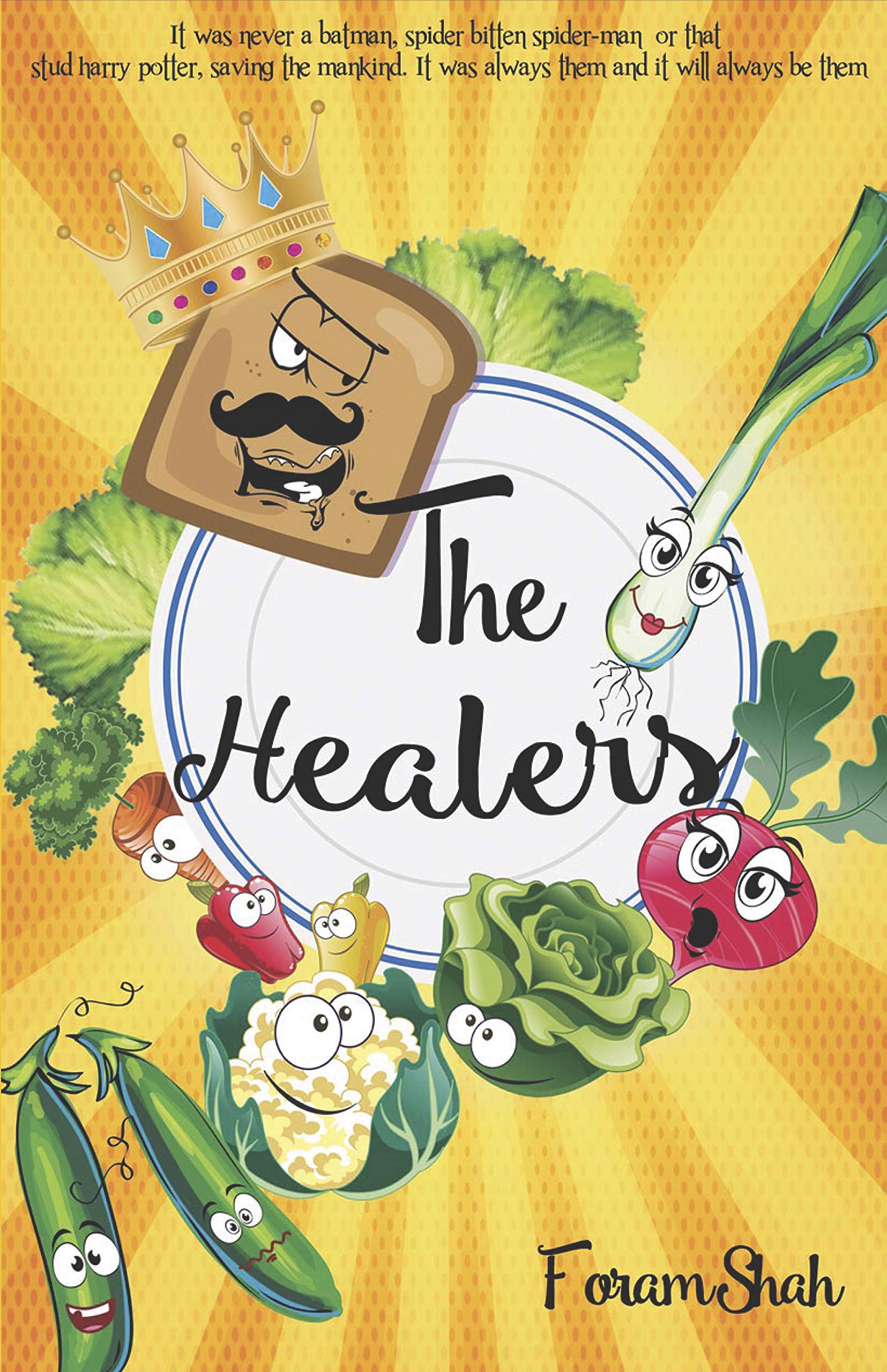 The seven vegetables were supposed to sacrifice themselves into Digestion, just like their previous projector. But destiny had a different play on it; when their Beetroot Army went missing. An adventure inside in body called them, as they set out to bring the beetroots back home. Their journey unfolded through monstrous vein, turbulent heart and brain full of memories. Will they be able to hold on; when stranded in sneezing nose or teary eyes threatening to flood them out of the body? Else would they be regretfully churned into urine, in toilet jail? Alas! Would the beetroots be retrieved when the body is in dire need of it? And most vitally, will they be able to live up to their name "the healers?" join them on their scintillating adventure as they royally call themselves the protectors. After all it was never a Batman, spider bitten Spider-Man or that stud Harry Potter, saving the mankind.