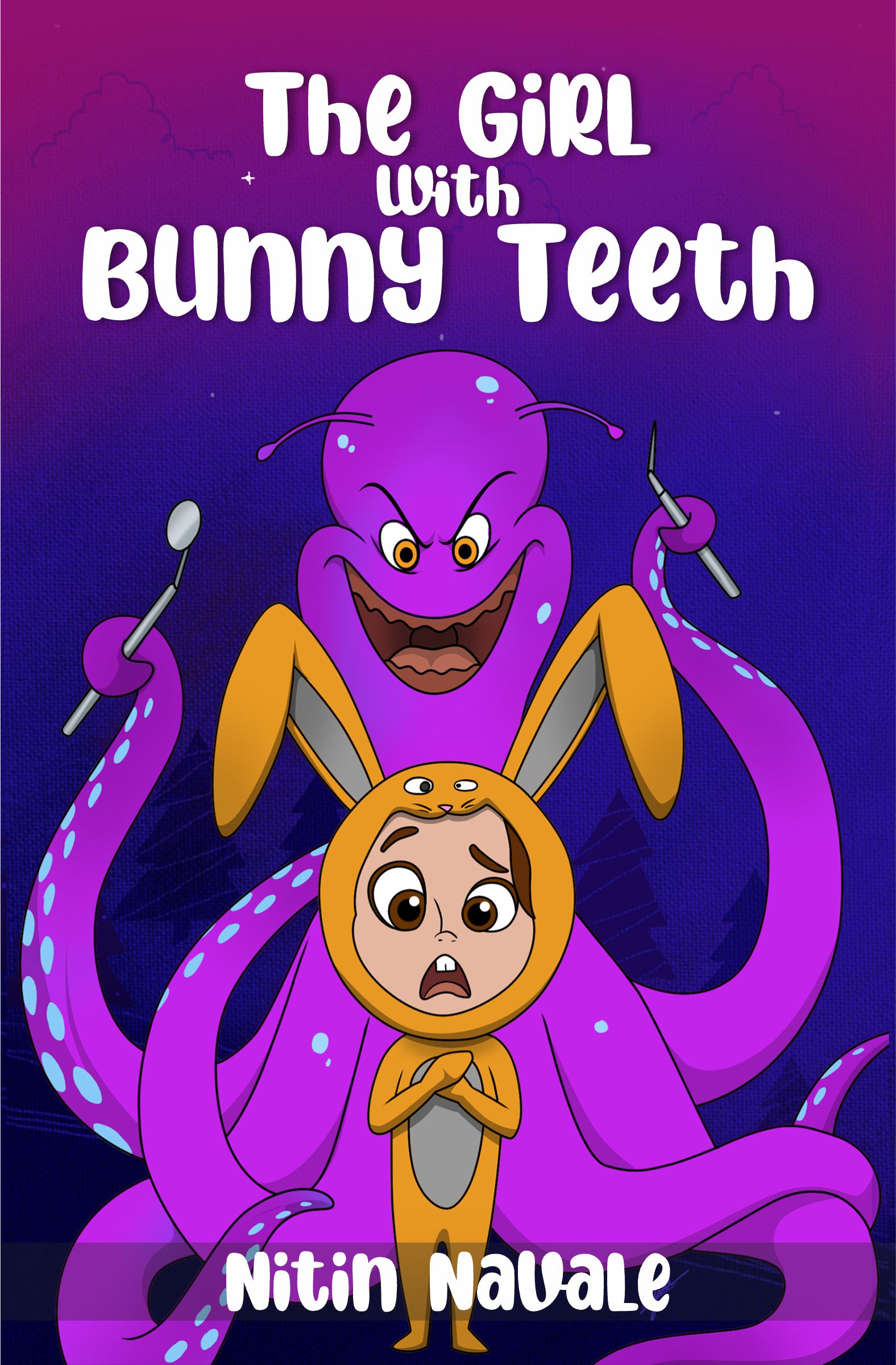 BONNY is a quirky girl living in a small village of Tinniville who dreams of becoming a princess in the upcoming stage play at school. But despite being a talented actress, she feels inferior due to constant bullying by her rude classmates for her bunny teeth.

But just before the life-changing audition, she finds a big hope with the arrival of a gifted Dentist who can magically fix her teeth in no time. So with a warm smile on her face and cold faith in her heart, she joyously hops towards the clinic located at the hilltop.

But destiny has something else in store for our little dreamer as she beholds a monstrous alien abducting the dentist right in front of her very eyes. And with it goes her only chance to prove her worth, her only hope to fulfill her dream, and her only possibility to be a princess.

So, what will Bonny do now? Will she let her bullies win and shatter her dreams? Or will she rise above the ordeal and travel the uncharted universe to rescue the lost dentist before her big audition due in just a week?

Nitin Navale is a Script Writer/Animator with over a decade of experience working in the entertainment industry, especially for kids' content. He started his career as an animator with an international film called "The Swan Princess 5."

His love and passion for animation and kid's content have inspired him to write this book and give our children a chance to meet our inspiring heroin named Bonny.