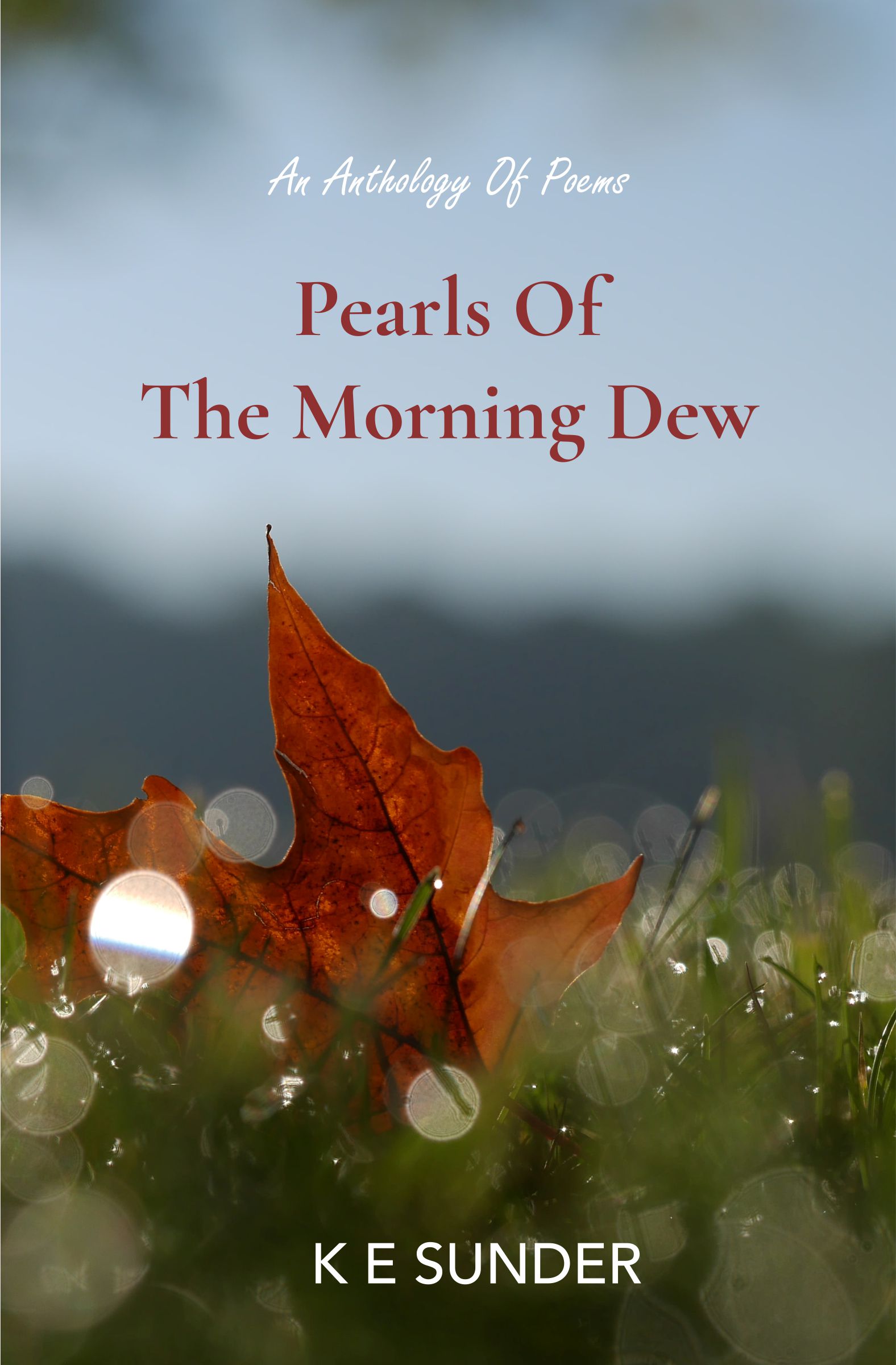 Pearls of the Morning Dew: An Anthology of Poems

"Pearls of the Morning Dew" is the poetic work of Shri K E Sunder to present his views on purpose of life, the present-day world, the personalities he liked and his relationship with God all beautifully woven into this amazing anthology of verse. This book consists of two volumes of poetry ‘Pebbles of the Shore’ and ‘Visions of eternity’. The poetry is enticing, engaging and ecclesiastical. Pebbles of the Shore is written in his youth and Visions of Eternity post retirement. Shri Sunders versatility in moving from music to melancholy or from History to his present day is swift and notable.

The poem ‘Mother Therisa’ was acclaimed for its meter as well as its sound and recommended to be a part of the sound of poetry album. We believe you to be one of the most talented poets we have encountered. You have been selected to participate in the very special edition The Best Poems of the 90’s” because of your considerable talent as evaluated by a panel of several judges wh“o chose only a fraction of poets. Editor-The National Library of Poetry, USA. If verse is what you love to read then ‘Pearls of the Morning dew’ is pristine, precious and pure poetic pleasure.

Shri Sunder Emmanuel (1931-2003) is the youngest son of Mr. K.P. Jesudas and Gnanamma. Sunder was introduced to books very early in his school where his father was the headmaster. Since then, he took a fancy for poetry and has read philosophy, religion, and science extensively. He took up government service in his late 30’s and later married Elizabeth; the couple is blessed with three children.

This Anthology, ‘Pearls of The Morning Dew’ written by K S Emmanuel with the Pen Name K E Sunder comprises of two sets of poems beautifully woven over the poet’s journey through life with a more philosophical flavour in later stages. His poems evoke divinity, patriotism and profound love for mankind and adoration of God. His poetry combines a rare blend of lyrical fancy and divine melody.