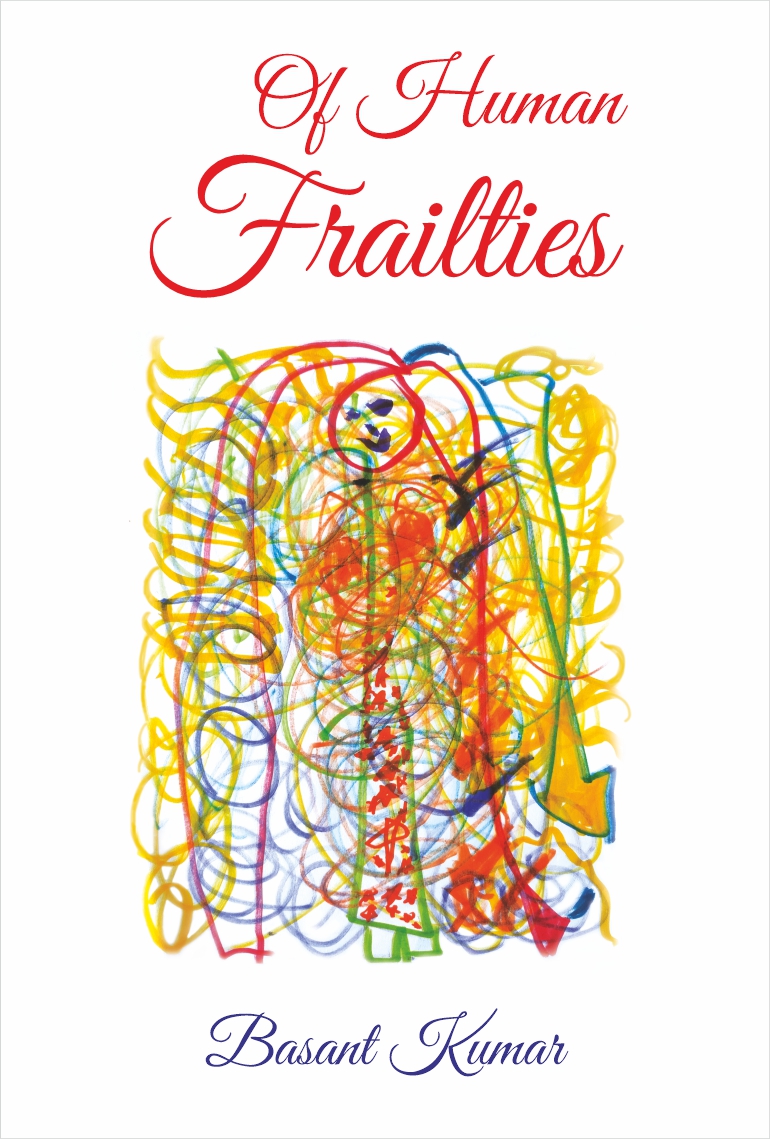 Human beings are not wired for predictability of feeling nor for the conduct of selfhood. One can understand erratic response when in difficulty, but they are inconsistent and self-contradictory, even under safest and sanest of the circumstances. When life charges us with its stresses and sorrows, our devotion to righteousness and justice gets short-circuited with an alarming ease. And yet, paradoxically it is in the laboratory of loss and uncertainty that we calibrate and supercharge our virtues.

The protagonist in the stories in this book poignantly float into the whirlpool of life, churning the conscience, extracting the essence of being human and humane.

Though, far from being a reformer, Basant Kumar extols, a simple yet powerful deity in the Goddess of Justice that can bring some peace to individuals and collectively, to the society.

In the lap of the Goddess of Justice, the self gets detached from the self and transcends into a devotee of the goddess who gives fortitude to bear the pains and tribulations that often result from being just.

Goddess of Justice requires no temples and no prayer, no mass movement or numbers to impose its superiority over other deities. This is to be practiced internally without any rituals prescribed by any external entity. It is strictly a matter within the self, by the self, and for the self.

Very active post-retirement, as an independent freelance consultant in the field of Civil Engineering, he is also an Arbitrator and an Arbitration Consultant.

He experienced various facets of life in several fields of activities and multifarious pursuits, as an engineer, administrator, and manager in the corporate world and also on the sports field. This vast exposure left a deep and indelible imprint of the human conduct in different situations on him. He intimately observed the compulsions, fears, and ambitions that navigated people on the path that they traversed in life. The stories in this collection bring out the subtleties of choices that protagonists make driven by their inner fragilities and fortitude.

Basant Kumar enjoys playing golf and celebrating the unearned gifts of Holes-in-One, twice. He was part of the winning pair at the DLF Republic Day Cup, also twice. He also won the ‘closest to pin’ contest.

In the time left over after golf and professional work, in that order, he writes. This is his second book.