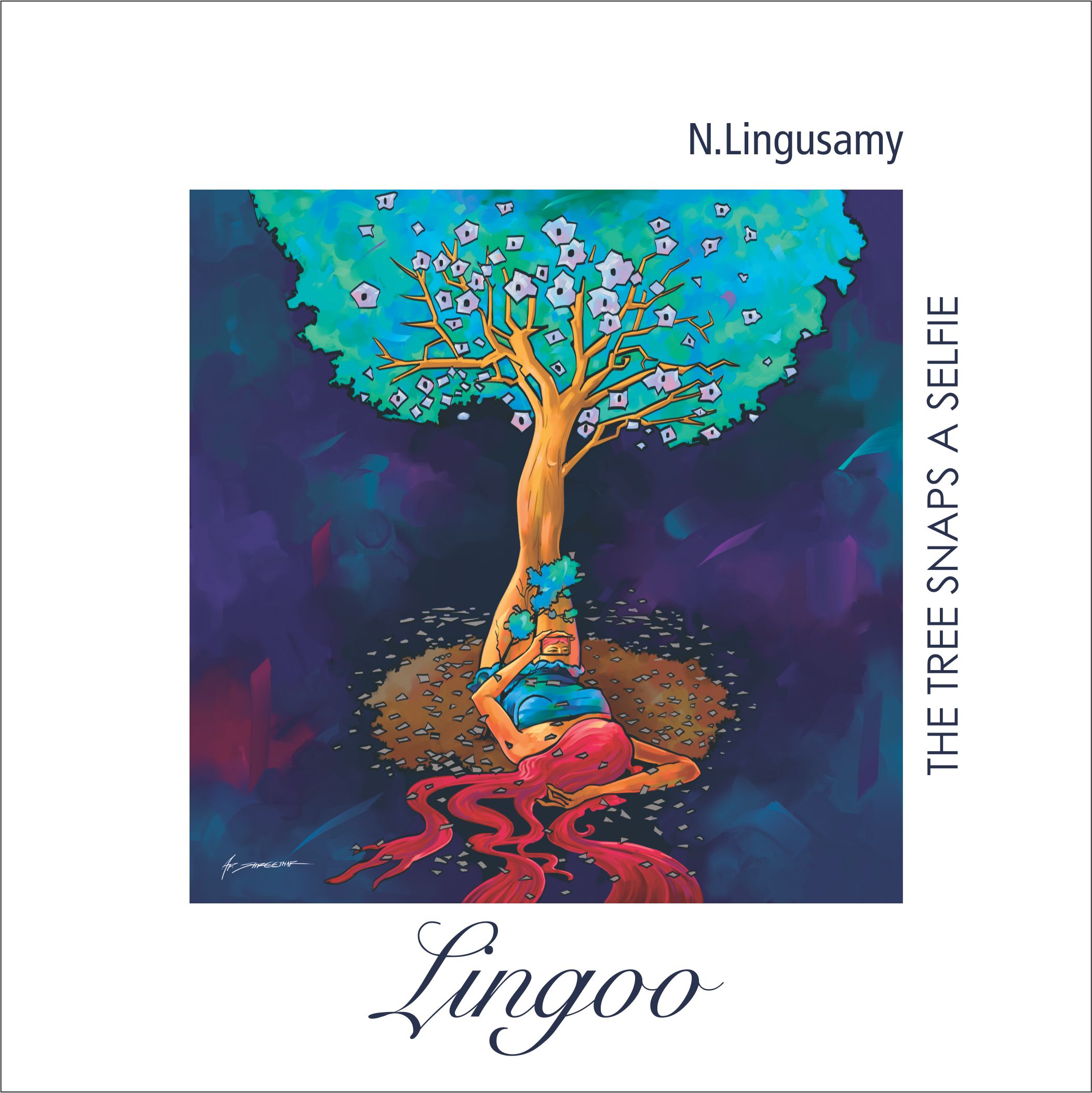 After purchase of e-books, you can read them in your profile page.

This is a work of Haiku, the Japanese poetry form. Lingusamy lovingly calls these verses as 'Lingoo'.

Lingoo contains deep insights that display the passion Lingusamy has about life. Painting pictures with words is an art that Lingusamy has mastered over the years and the art form which is, in any way, still connected to its roots, is a masterpiece.

As you turn the pages, you will not only see the beauty of images he creates with his words but it will also take you along on a journey, deep withing yourself.

He is also a Haiku-master, who passionately follows this unique style of Japanese poetry form and further developed his own brand of Haiku writing in Tamil, which became quite popular in South India.