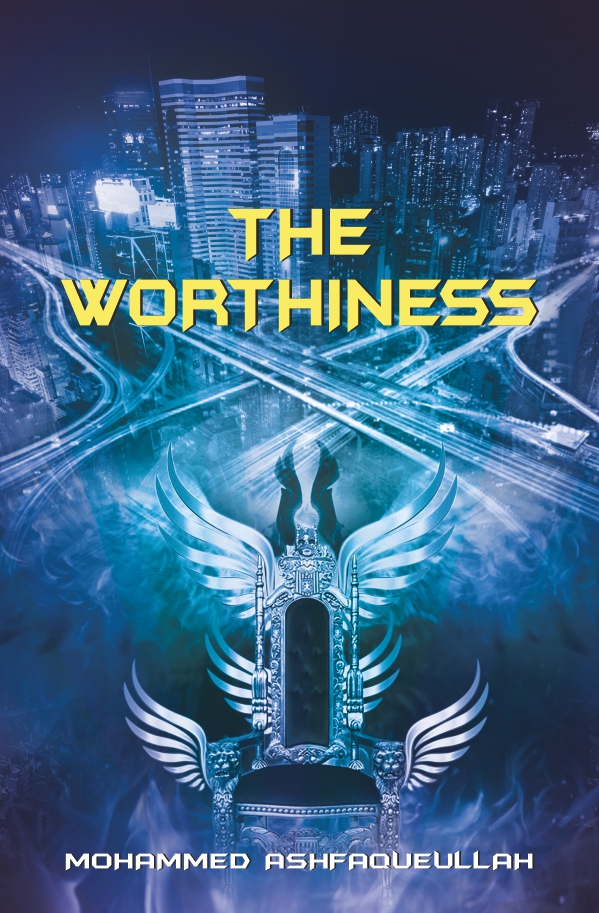 one government. The protagonist rules the world from the capital city of Infinix. The antagonist declares war for supreme leadership. The story travels back in time for the readers to understand where it all began.

Back to the present day where the war of Infinix takes place between the Robot army of the antagonist, and the protagonists. Who is worthy enough to rule the world? Who will win this final battle, and emerge as the leader of the world?

Mohammed Ashfaqueullah is a 19-year-old dynamic writer who

is pursuing his Bachelors in Pharmacy. He is an avid reader, a poet,

a writer, and an award-winning debater and elocutionist. He has written many poems on various topics and a play in the thriller genre. Mohammed Ashfaqueullah is a cheerful young man who loves to be in the company of his friends. He is also a sports enthusiast, and loves running marathons and swimming. He aims to share his thoughts through his work. He is showcasing his writing skills through this, his debut book, THE WORTHINESS.