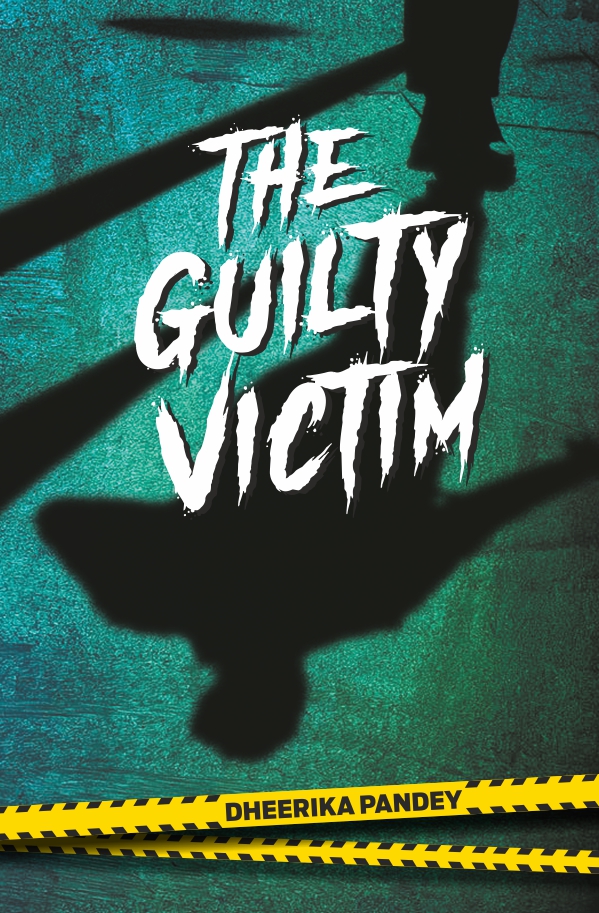 A day after Sandra files the missing complaint of her husband, Ayaan Gill is found dead. A bracelet is found along with the body. Can that bracelet lead to the murderer? While the case unfolds in an unfamiliar manner, Steve Jensen gives his best to find the murderer.

Ayaan had his way of picking fights. He has never listened to anyone and lived life on his terms, which made him an enemy to many. Despite being a loving husband, a caring father, and a true friend, the suspicion is that he was killed by his known. Who could it be? His anxious wife; mean business partner; egoistic client; or the ex revenging for the past. Though there is a list of suspects, there aren't many clues.

With every new lead, a new question about Ayaan starts to float. Was he as good as he seemed to be? Did he become the victim of someone's crime or was he guilty of many wrongs?

Dheerika Pandey is a writer and a speaker. Unlike most writers, she had started writing at the age of fourteen. And by fifteen, she had already published her first book. Her third book, Lifosophical was ranked in the top ten fiction books of 2017 by mybookpick.com, and her fifth book, Bookmarked has been an Amazon bestseller. She has been invited to various schools and institutions in Delhi as the youngest speaker. Dheerika is an avid reader and loves to travel.