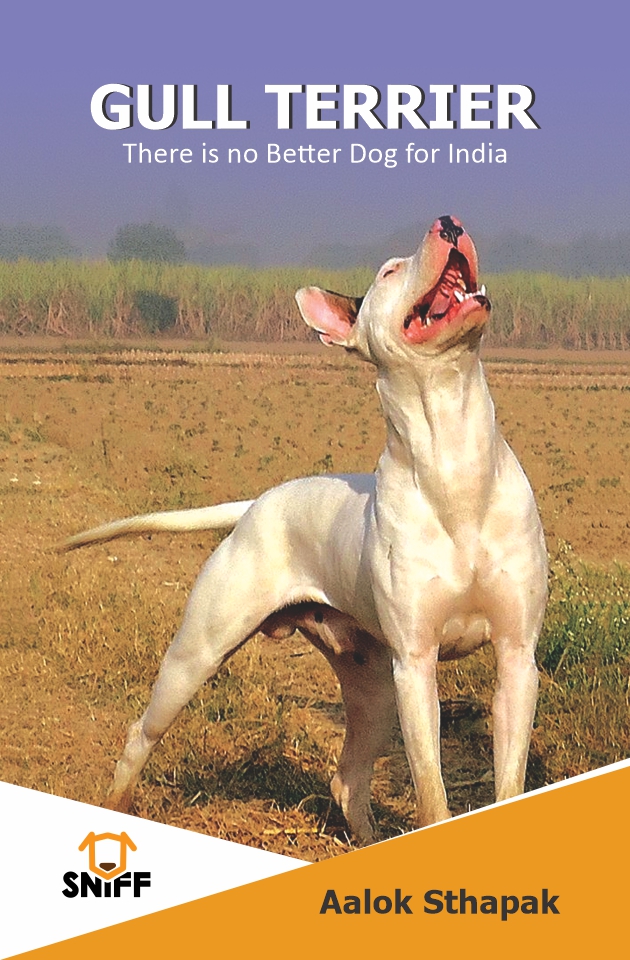 Gull Terrier : There is no Better Dog for India

From the 'Gamest thing on four legs' to 'Best multipurpose dog', Gull Terrier had a long and rough journey, where time and again he proved himself as a loyal, Fierce Guard and a cute companion. Though there was an era where this breed was considered as a fashion statement of elite but somehow after Britishers left this breed went almost to oblivion.

This book is the result of extensive research conducted over a decade and covers reasons of its almost extinct status, History and origin of this Breed, Breeds Journey in India, reasons of variations, types of variations with pictures, breed standard and popular crosses that are performing well on the ground till today. Also, do not forget to check historical and recent pictures of this breed.

Aalok Sthapak was born and raised in a remote township of BALCO, in Korba District, Chhattisgarh-India. Since his early childhood, he is fond of animals, especially dogs. In 2002, His interest in native Indian dog breed began in Mumbai, where he was climbing up the corporate ladder holding his MBA degree. It's almost two good decades that he has been learning-unlearning, gathering and collecting information, taking notes, and documenting different magnificent yet neglected native dog breeds.

He has been working dedicatedly, non-stop to save, revive and spread awareness about these magnificent native Indian dog breeds. He is currently living with his pack of native dog breeds in Raipur, Chhattisgarh.