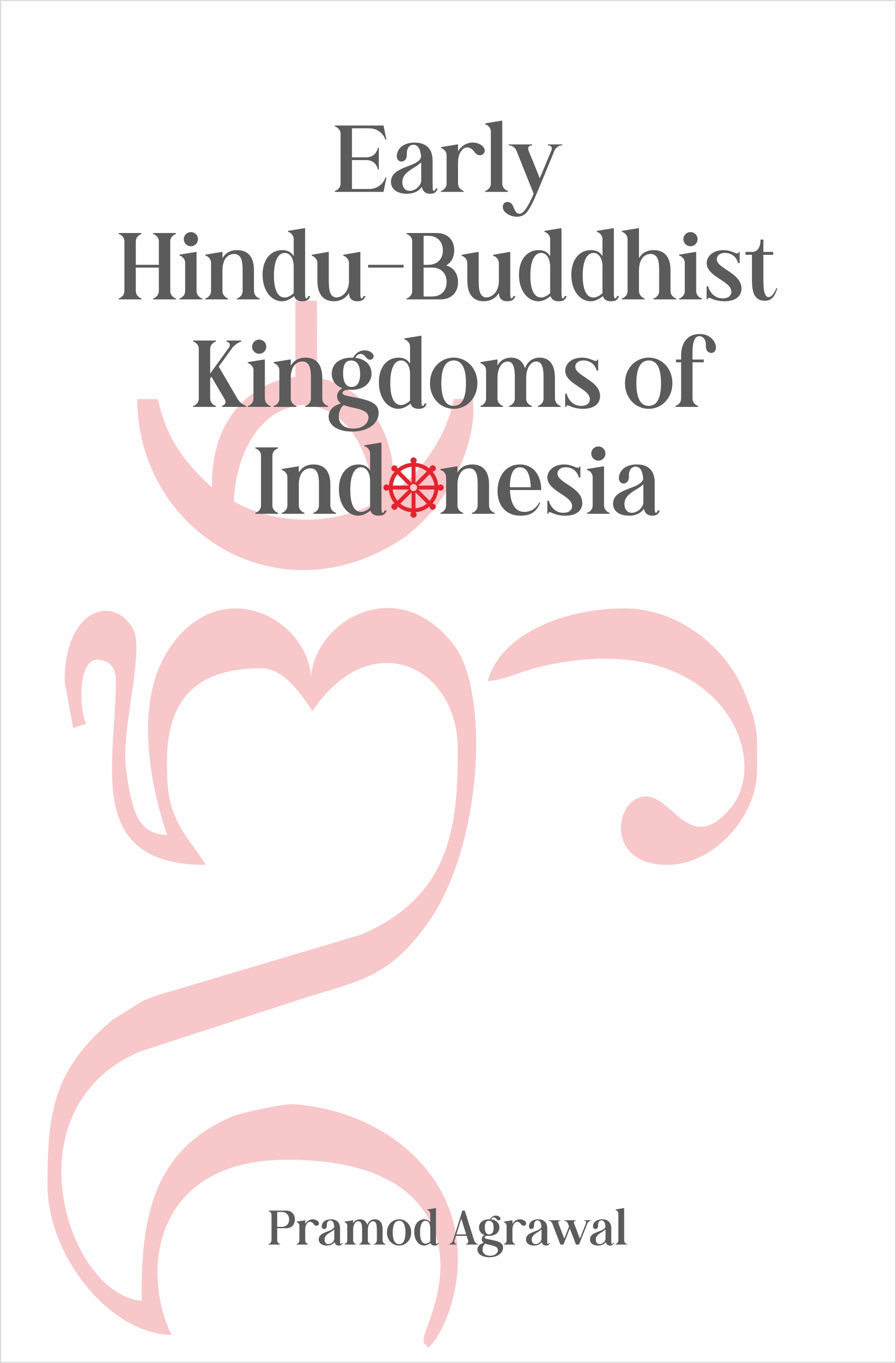 Indonesia, with over 17,000 islands, has historically been a center for maritime trade, culture, and religions; and has amazingly managed to unite the archipelago of unsurpassed natural beauty and diverse cultures. It is a melting pot of one of the most diverse arrays of societies and cultures in the world.

Since ancient times, the region has faced successive waves of cultural and religious influence, first from India; and later from further west and north - China; through trade, commerce, scholars, priests, and monks. From the beginning of the 4th century, several Hindu-Buddhist kingdoms emerged in different parts of the Archipelago, some lasted for only a short period, while others for several centuries. Some of these Indianized Hindu-Buddhist kingdoms prospered, riding on robust maritime trade, while others excelled in building grand monuments.

The book describes how the influence of the Indianized kingdoms have left a rich legacy of unique Javanese culture, and how with a fusion of Hindu-Buddhist beliefs with indigenous animist cultural practices it has laid the foundation for a united Indonesia with its belief in the principle of 'Panca-Sila' (the official, foundational philosophical theory of Indonesia) and 'unity in diversity'. This has made the country resilient to withstand the rising political and religious challenges and risks it faces today.

Pramod, born and educated in India, and abroad, has been living in Southeast Asia since 1973. He has an undergraduate degree in Architecture and graduate degrees in Social Science and Urban Planning and Housing. Pramod has lived and worked as a resettlement and social development specialist in many parts of Indonesia for almost 13 years until 1995; and thereafter has been visiting Indonesia frequently in a similar professional capacity, working for the World Bank and the Asian Development Bank. He speaks Bahasa Indonesia fluently. He has a passion for travelling and studying historical buildings. He lives in Singapore with his wife.