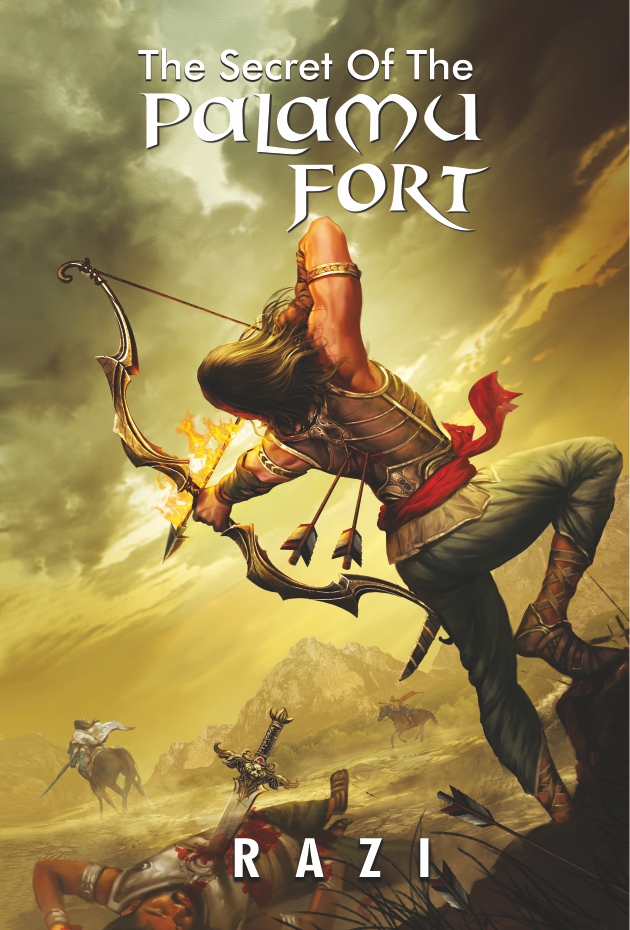 Someone has risen from the dead and is haunting the sinister ruins of the Palamu Fort, situated in the mystical land of Jharkhand.

A few hundred kilometers from the fort, in the capital city Ranchi, a History Professor of St. Xavier’s college is murdered at his home. The witnesses claim he was killed by a ghost!

The police is clueless. Inspector Patrick Minj ropes in Detective Robin Horo, who unearths a clue which indicates that the murder has a bloody trail running as far as 350 years in the history of Jharkhand. A poisonous conspiracy was plotted centuries ago in the Kingdom of Palamu that designed the downfall of an empire and forced the king to hide his legacy in the unforgiving and indifferent womb of time.

The ghost is leaving behind a trail of dead bodies and to solve the case Robin has nothing but an Artifact that is said to have an ancient curse over it and a centuries old riddle that if solved, could lead to an Elixir.

A medical doctor by profession, Dr.Razi, spends most of his time as a critical care specialist at Bhagwan Mahavir Medica super-speciality Hospital at Jharkhand. Working in ICU’s and dealing with patients struggling between life and death has given Razi a different perspective of life. In his spare time, he loves to weave stories, draw cartoons, make paintings and tries to spread a message – ‘Treat life with respect and live it while it lasts.’ His latent writing talent got the kindle when he won a National level writing challenge through his creation ‘The Kolebira incident.’ There was no looking back. An action packed thriller ‘The secret of the Palamu Fort’ was born as a successor of this writing endeavour.