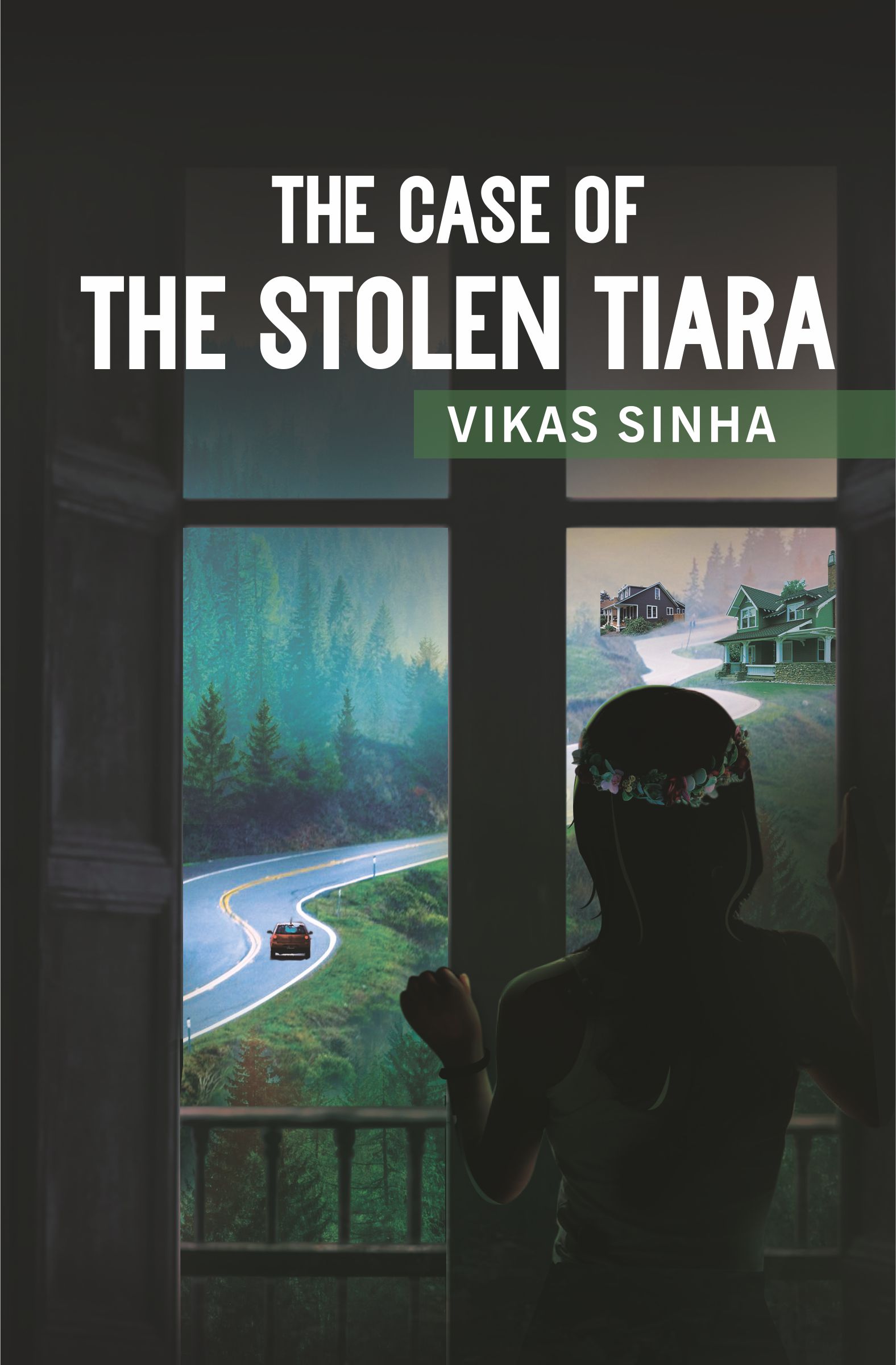 The Case of The Stolen Tiara

When Andy is approached to find a tiara that got stolen, he is reluctant to take up the case but when he learns that Sheena, the young heiress, feels that her life is in danger, he is compelled to get involved. Sheena is not on good terms with her mother Bhavana or brother Vineet. She lost her father Amit some months back. Her best friend, Sonia, died last year and the tragedy hurt Sheena so much that she begins to believe that Sonia helps her even after her death.

She is at loggerheads with Manish and Rama who live with them in the secluded bungalow atop a hillock. She blames Rama for poisoning her drink and doesn't understand why her mother protects Rama. Andy's quest for the tiara leads him to meet Nisha, the nursery manager, who seems to enjoy the trust of both Bhavana and Vasundhara, the meditation teacher who wanted Amit to divorce Bhavana. Andy meets Vasundhara who insinuates that Amit was targetted by a conman who still employs Vineet. He is soon alerted to the presence of dangerous people in the forest around the bungalow who would go to great lengths to protect their shrine. He runs afoul of them and gets served a death threat. Over the course of his investigations,he learns about the shameful secret that is hurting Sheena. Soon, he figures out the identity of the thief who masterminded the heist of the tiara and manages to retrieve the stolen tiara. Then he finds out the true nature of the job for which he was hired.

To protect Sheena, he accepts the second commission. His final act to save Sheena forces the hands of her enemies who descend on the bungalow to complete their long-pending task, leading to a brutal confrontation where the lives of everyone who wants to protect Sheena are at stake.

Vikas Sinha is an ardent reader of detective fiction and he is a fan of horror and supernatural genre. His first book, “The Case of the Missing Brother”, was liked by the readers and their encouraging words buoyed him to attempt a second book.

For the better part of two years, he worked on the ever-changing plot lines. It was a challenge to keep the story simple and the plot taut. It was a time fraught with frustration and insomniac episodes. Eventually, the story found its way to come to life.

Vikas hopes that the readers would give the new book the same love that his first book received.