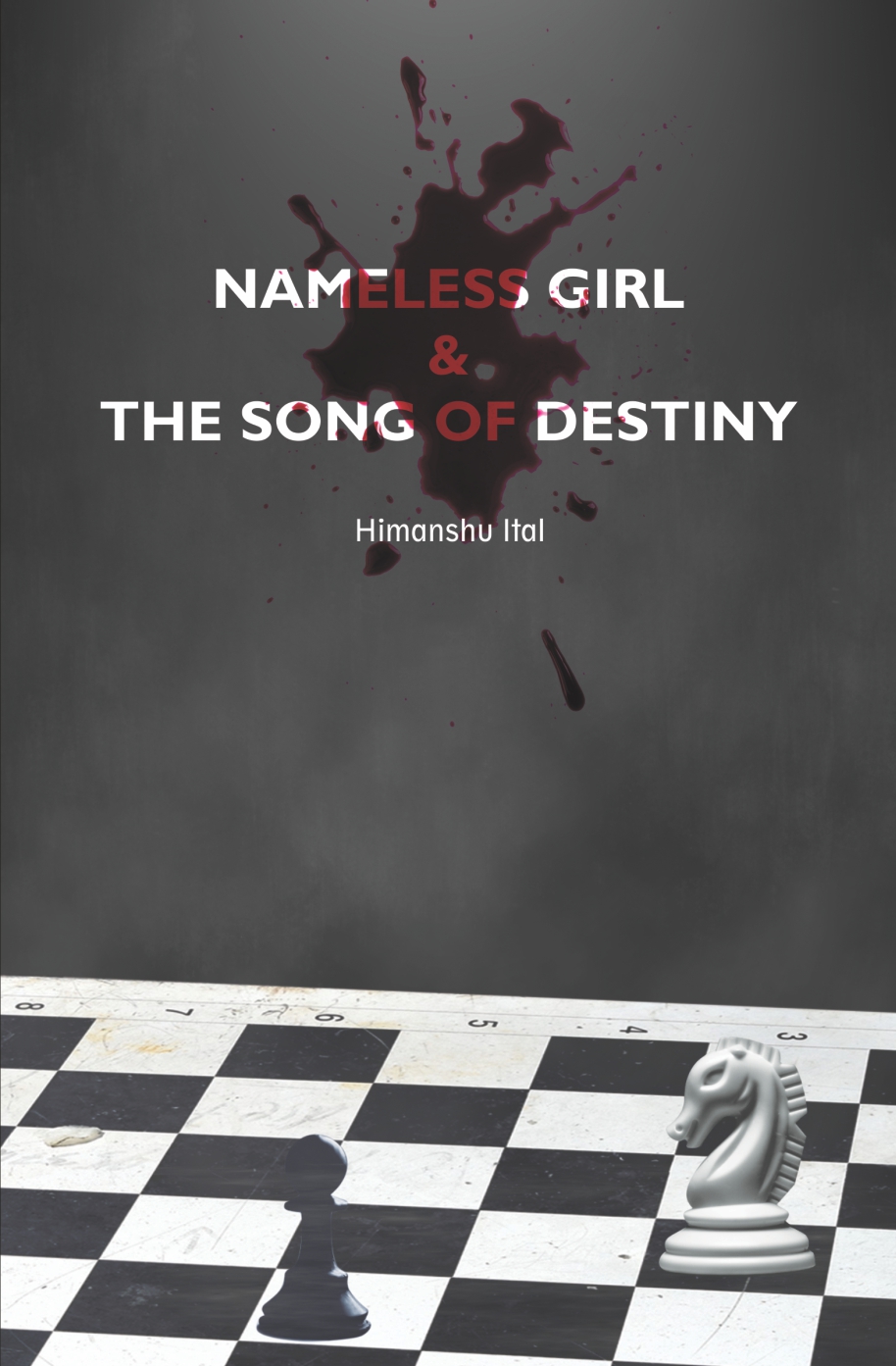 Nameless Girl & The Song of Destiny

The story opens with three murders in Akola...

Aarav Patil, a psychologist by profession, is still haunted by his terrible past but finds support and refuge in his best friend. He later finds out that his best friend is murdered brutally.

Police find Aarav in suspicion of the murder, when all of a sudden a fifteen-year-old girl surrenders accepting the crime. She starts singing ‘the song of destiny’ which prophesies future events. She says that five more will die, including herself and Aarav.

Her prophecies come true when she dies, and one other murder takes place. Who was she? How could she predict the future? How could all her prophecies become true? Now, Aarav and the police are left with just the quatrains of the song and many unanswered questions. Aarav will have to find the killer, before death finds him.

Himanshu Ital, held different positions in construction MNCs. He then returned to his native place, Akola, where this story is based. He served as a HOD in an engineering college. He was always passionate about sharing his experiences. Later, he found out that he loves to tell stories. Now, he teaches budding civil engineers in his coaching class and writes his heart out in his free time. This is his debut novel.