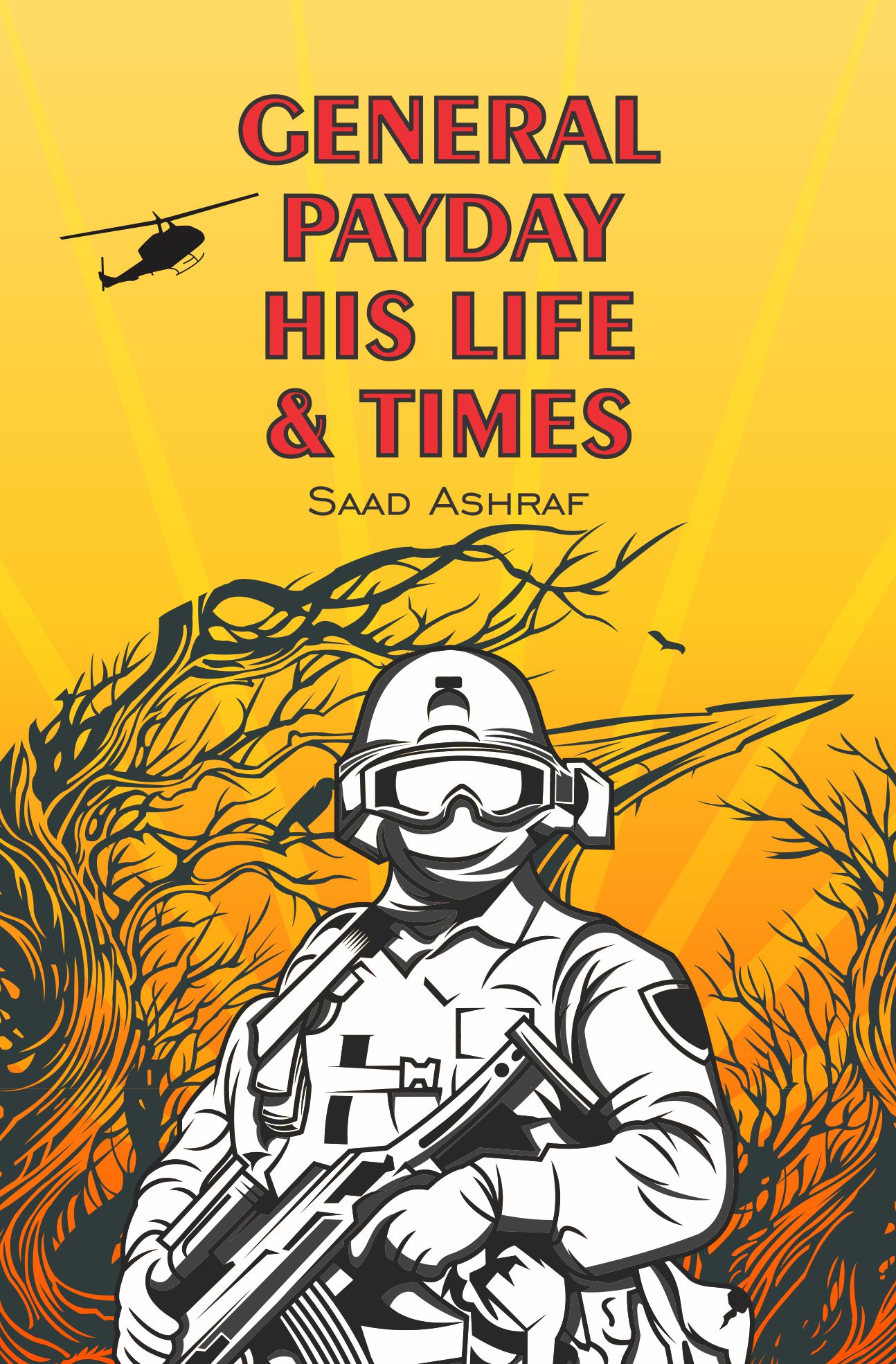 A son is born to middle-class parents in Andrew Nagar, with suspected delayed milestones - the parents decide to give him a better than affordable upbringing and an interesting name - Payday. After spending time in a prestigious school, Payday joins the Army against the wishes of his father.

Roxanna is a sex worker, whom Payday meets for a shared one-night stand that turns into a lifelong relationship. Payday is made the Commander-in-Chief of Army and President when the country becomes independent, in the absence of his parents, who died in a car crash years ago. Payday with Roxanna on his side surmounts challenges like an invasion by terrorists and forced asylum. Roxanna dies of cancer but not before she elicits a promise from Payday that she will be buried in her homeland. Can Payday manage to do so and fulfill his wife’s last wish?

The twists and turns and ups and downs in this book comprising family, love, luck, intrigue, devotion, popularity, and rejection will touch everyone that this too has happened to them or that they have been silent witnesses to such happenings.

SAAD ASHRAF was born in Peshawar, in 1937, and raised in the cities of British India - Simla, Amritsar, Rawalpindi, Delhi, and Calcutta, before moving to Lahore when India was partitioned. He was educated in that city at St. Anthony’s High School, Government College, and the Moghulpura Engineering College. After spending a decade and a half in the private sector, including a stint in his own business, he joined the Government of Pakistan from which he retired in 1997. He has travelled extensively and attended management courses in Australia, USA, and Belgium.

He spends his retirement with his family in Islamabad - reading, writing, and helping people. He is an avid golfer.