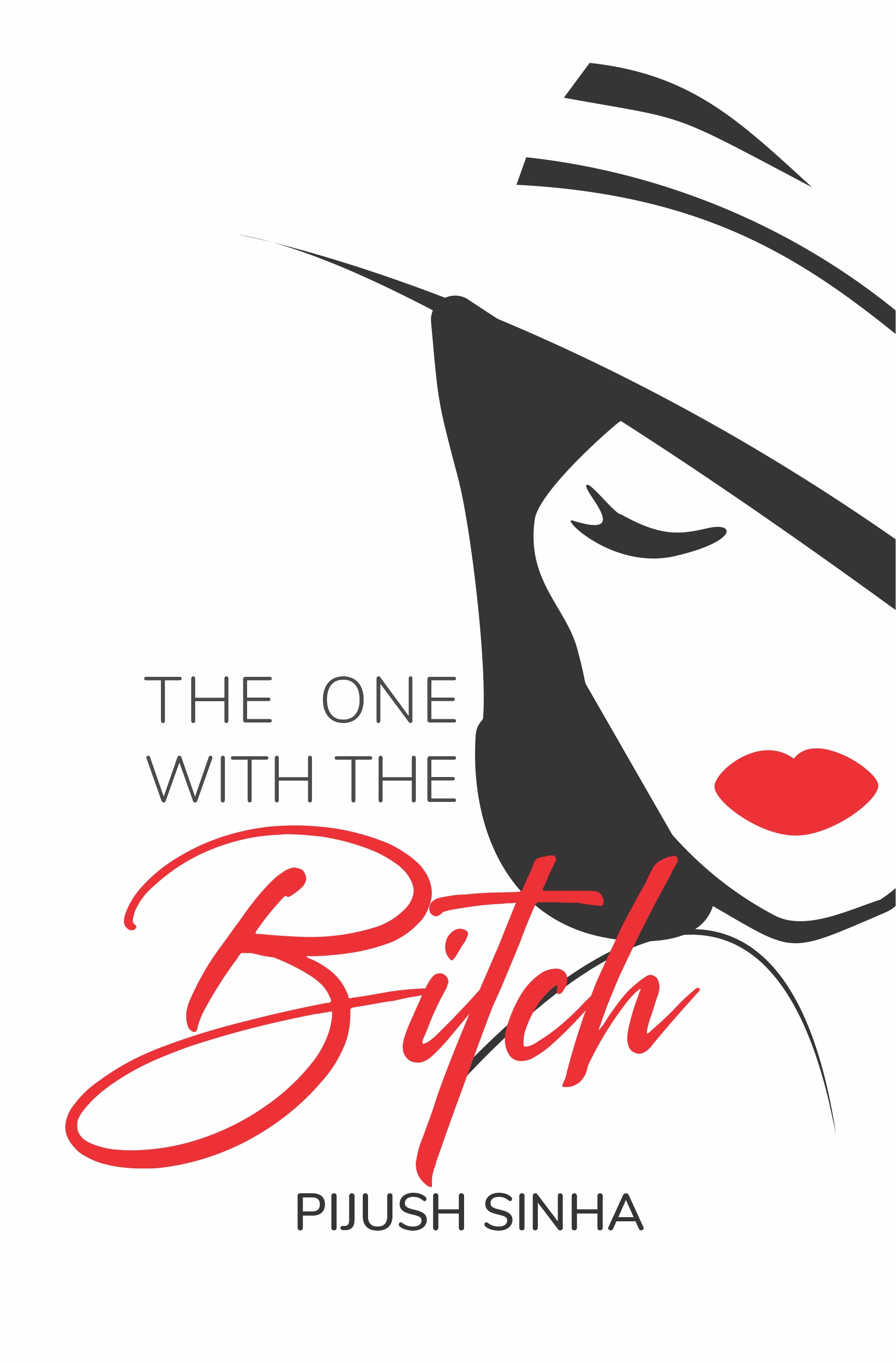 The One with The Bitch

They are on a mission, He’s the operator, She’s the handler. It’s the mission of Seduction. The Mission gets the success, but yet everything goes haywire.

He is gullible, OTT melodramatic and the mini version of SRK guy from Nagpur, who loves to be in love. She is a high class well to do Mumbaikar, a rebellious, independent, rude, unfiltered woman, with absolutely no respect to anything.

But the story of THE ONE WITH THE BITCH, can be you, or may not be you, but you will surely don’t want to end up like them. Or maybe you will? WILL YOU?

Pijush Sinha, 29-year-old founder, teacher and a newbie, wannabe writer, grew up in Chandrapur, The Black Gold City of India. Started his adventure with Chartered Accountancy, diverted to Restaurant business to earn some quick income, failed way miserably, but never giving up attitude and late realization of love of teaching, eventually led him to be founder of The Pine Academy, Nagpur, in 2015.

He is also a Class X Mathematics doubt clearing educator with Unacademy online platform. From being expertise in writing Love letters for his friends during school times, to writing his first fiction romance THE ONE WITH THE BITCH.

He's a notorious, adventurous, extra positive guy. Travelling, listening to music, smiling without any reason and especially at the most serious situations are some of his hobbies.