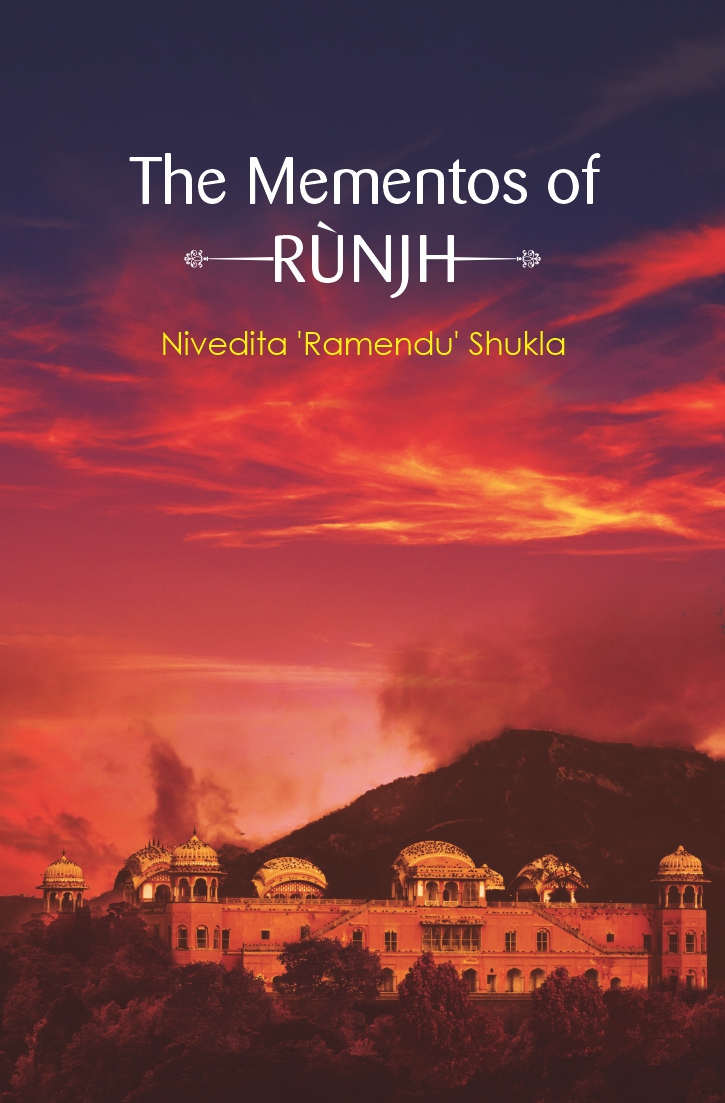 It's a strange room as if alive; the vague writings on the walls are as if one has scrawled their lives in words. The room is cluttered with trash. The mere objects divulge hidden stories and lost secrets.

When the Kings and queens perished, someone found these things worthless, so they find themselves shoved into this vile space.

Every article narrates a tale of this dynasty. The writings on the wall is undecipherable. The myriad of scribbles, towering until the stature of a grown man, will be found in each wall, everywhere. As you enter the mysterious room, the writings will try to converse to you, whisper obscure secrets. The gloomy but breathing room instills a state of consternation. Those feeble voices will gradually get louder and compel you to close your eyes out of sheer dread. You will feel the need to barge out of the room as your heart palpitates.

Yet the room will not let you leave until you have read the carved writing behind the door, which screeches itself to you, “KANCHAN”.

Nivedita is an ardent fan of mystery and thrillers. She is an Arts honours, who later went on to become a Software Engineer.

She is a doting wife and a mother to two beautiful children and her sister. A wonderful cook and a nature lover. She has a keen interest in politics and current affairs. She believes in doing everything with conviction or not do it at all. And when it was time to look after her family and kids, she left her job to fully involve herself with her children. She is adventurous at heart; from making unexpected trips with a map and a bag pack to working in Hindi film industry briefly as a writer and an actress; she loves to explore everything she can in her one lifetime.

Her love for Literature came from her arts degree, which helped her discover the spectrum of human emotions. She owes her intellect and equanimity to the time she spent studying Literature.