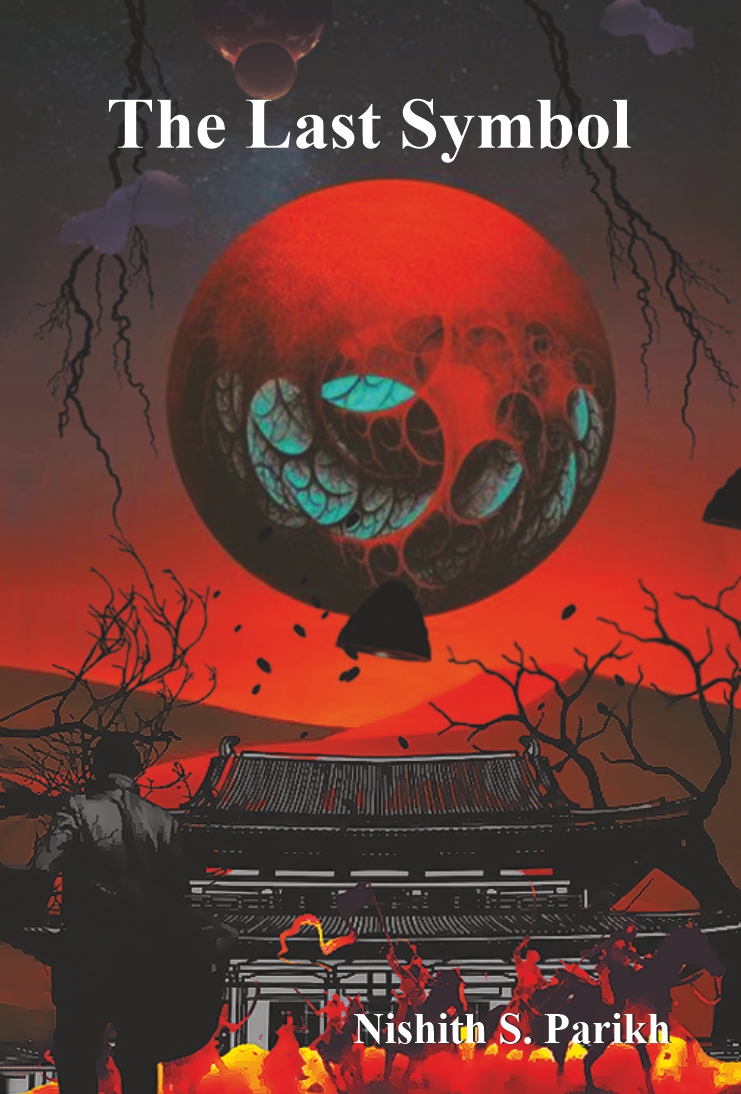 Someone has risen from the past and is on the quest for revenge. The war between virtuous and evil has begun; the fate of the hidden secret is again at the stake.

“In the summer of 2012, the USA Special Forces Group is believed to have discovered a mechanism at Afghan caves, dated back to 5,000 years ago.

The deputation of a young American archaeologist to know more about the ancient mechanism by a leading business tycoon and her sudden disappearance led to the discovery of the tenth symbol.

Some ancient scripts have been found, the dark forces have returned, Professor Gaekwad has to fight the evils once again. The journey that had begun from Dholavira and ended at Dhamek Stupa, has revived. The mystery behind the tenth symbol embarks on a breath-holding adventure.

A mythological saga, from the parallel universe and deep ancient mysteries to the legend of the last symbol, a terrible terror has spread.”

Nishith is a diversified personality. In his role as Chartered Accountant, he is providing valuable input to the organisations. He spends a significant part of this daily schedule on financial and management activities. Being an enthusiastic person, he is keen to learn and deliver.

Nishith has been deeply interested in Indian history and Hindu scriptures right from his school days. He has found his inspiration to write in curious settings while exploring temples, other historical monuments and Indus valley sites. He is passionate about learning new things and living life full of adventure. Besides being a Chartered Accountant and Author, he is a keen mythologist, a Dinomaniac and Wildlife Philozoic.