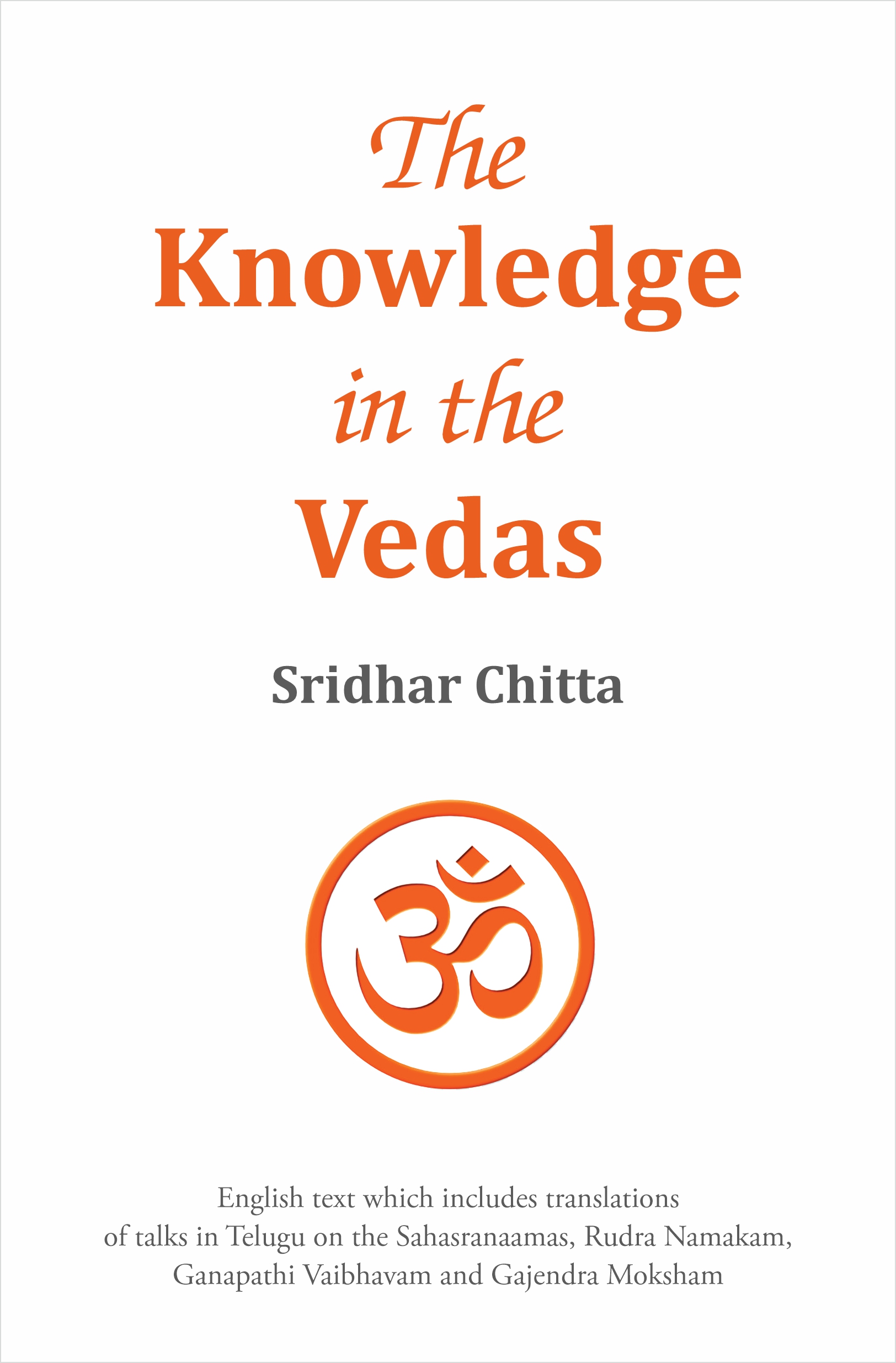 The Knowledge in the Vedas

Sridhar Chitta is a retired Professor of Electronics and Communication Engineering after several years of service in industries in India, the Middle East and Canada.

When discussing spiritual matters with friends and colleagues, he noted their lack of awareness of the spiritual context of daily worship and felt a strong desire to write a book that discusses the connection. Sri Aurobindo's scholarly interpretation of the Vedas and Upanishads made a deep impression on him and led him to explore the spiritual significance of the sahasranaamas and sthothrams of Hindu Devathas. After spending more than 5 years researching and listening to a few hundred discourses, he began writing The Knowledge in the Vedas in 2018. He presently resides in Hyderabad, India and continues to explore spirituality.

He has also authored Fundamentals of Electric Theory and Circuits, marketed by Wiley, India.