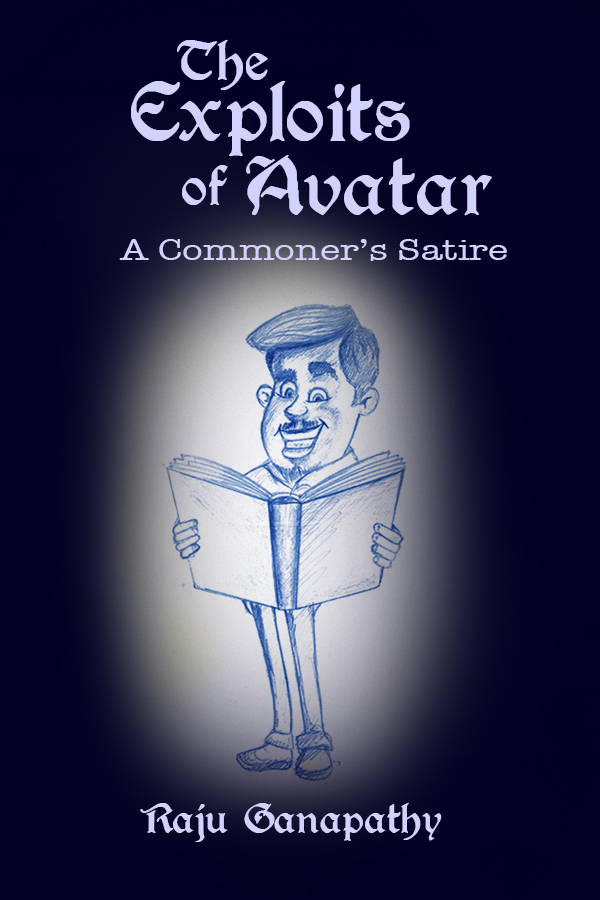 After purchase of e-books, you can read them in your profile page.

The Exploits of Avatar

The sage may say: War and Peace. An analyst probably may make it a triad: Tension, War, and Peace. And a healer may modify the triad: Tension, Diffusion, and Peace. Conflicts are in the nature of things, and is composed of related and opposing duals like yin and yang. Conflicts are a productive force and are the sources of all progress. War is not a necessity and can get bypassed by a suitable tension diffusive mechanism. These concepts apply equally well to the external world as well as to our inner, mental, psychic world. We all wish to avoid conflict and be at peace forever. But is that possible? Think for a moment! It is not merely possible, but mostly feasible. All we need is diffusing tension mechanisms.

Art is the device to diffuse the tension built up by the conflicts in mind and transform it into a productive force. Of all the art forms, writing, prose, or poetry, is the most versatile and influential and reaches a broad audience with the least gap in communication. Hence it's healing, elevating, ennobling, and transforming power is substantial.

Raju Ganapathy by a stroke of luck, got into the IIT Kharagpur and managed to complete in good five years. He then followed it up with post-graduation from IRMA to pursue Dr Kurien’s dream. Instead of searching for pastures outside the country, he looked for one in the hinterland of the country. He has concluded, based on 30 plus years of experience that getting rid of the P of Poverty, from the nation is namumkin. For there are the other Ps like the Politicians, Power hunger, Polemics so much so that even the much-touted 3Ps of public-private partnerships would not do.

Instead of retiring, he has taken to satire ing steadily even though it might not be a Satu(i)r(e)day. With the politicos promoting cows and getting afflicted with the foot in the mouth disease, he has been under constant stimulation, unlike the economy. This book and other writings has been a result of this stimulation. Look for some of his writings at https://storymirror.com/profile/l7qalyzq/user/stories