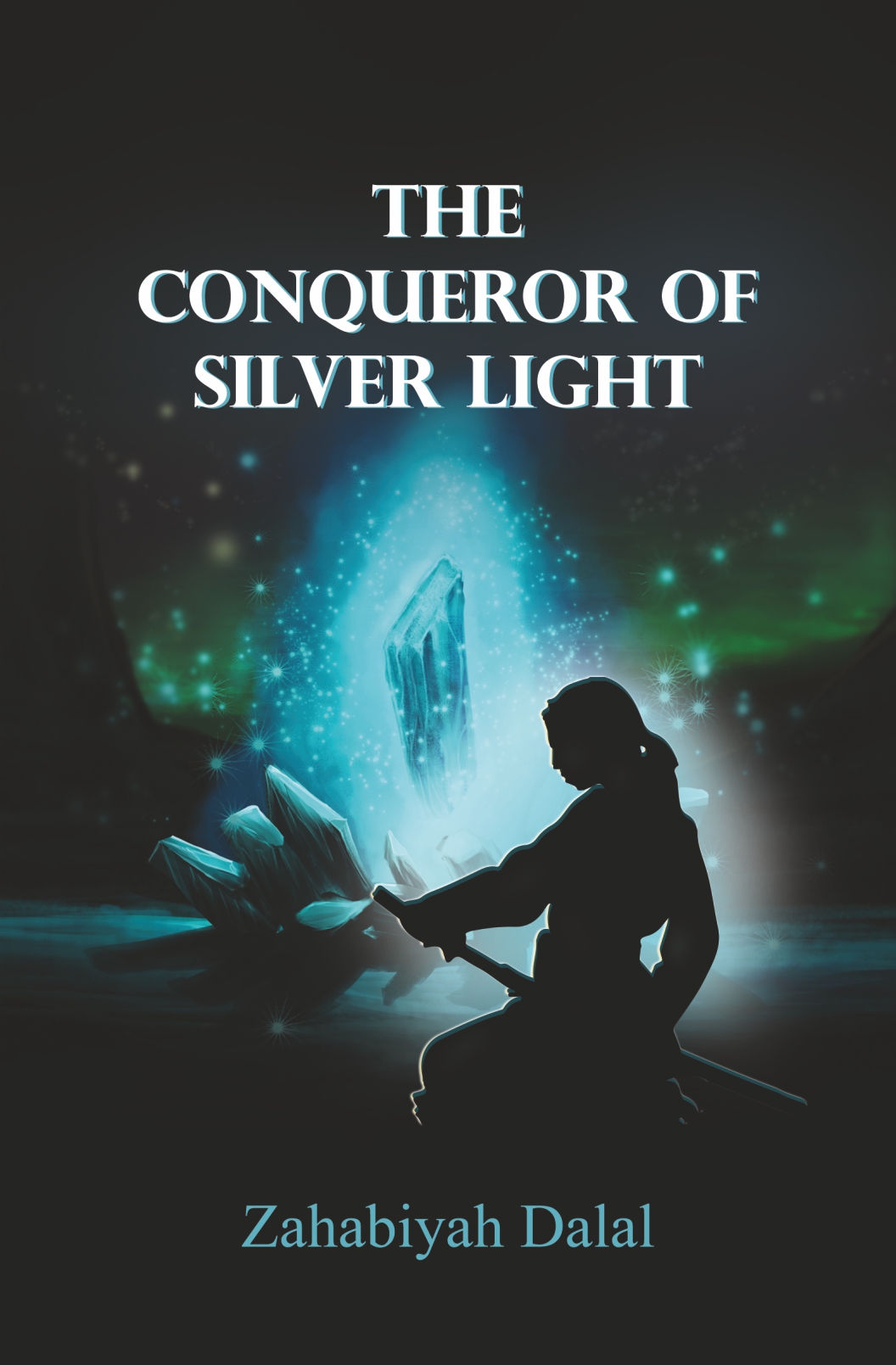 The Conqueror of Silver Light

The power of Ikerlin stone, the rising possessors of the magic that makes blood run cold. Zarelin and Ivonia fight in this war. Where the past takes over, the bloodshed marks.

Will the end be same as the pages in history written so far?

Ivonia the lost princess and Zarelin the starling sword, a battle turned to war, for the stone of the Dark King that he holds.

Will they survive or die?

Zahabiyah is a 15-year-old teenager, who reads as a form of escapism. Her love for travelling and food knows no bounds. Writing is second nature to her. Binge watching on k dramas is her guilty pleasure.

Mature by age, childish by heart, her tryst with writing began when she was in fifth grade. From childish poems to playing with words, she pours her creations on a blank paper trying to turn her day dreams in reality. All she wishes is to bring a little hope and change in the world through her writing.