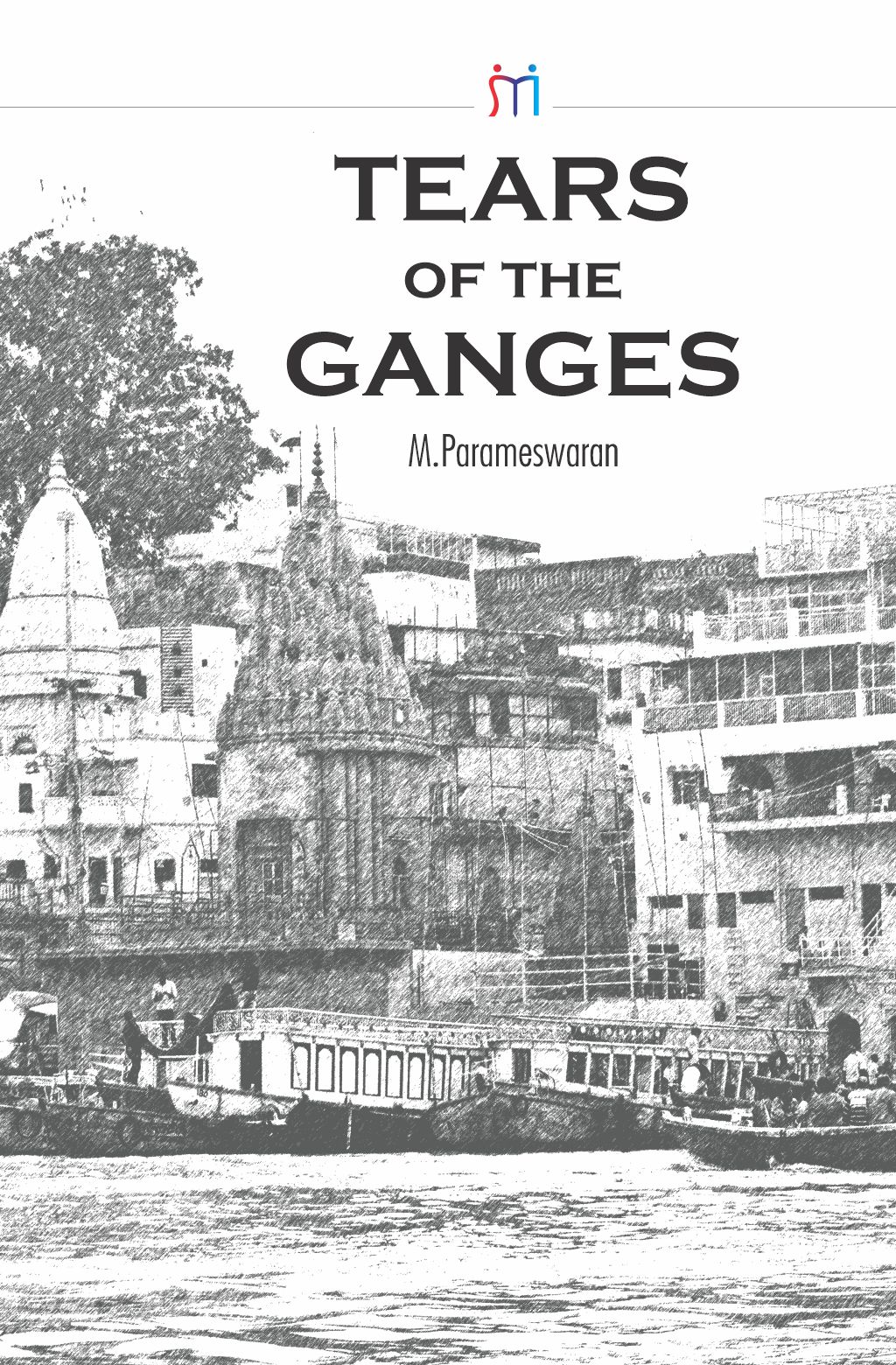 Tears of the Ganges

TEARS OF THE GANGES is a philosophical novel highlighting the Veda, Vedanta, and Buddhist outlooks in between the lines.

Two young men from Kerala, Unni, from Thrissur and Vasu, from Shoranur, meet in Varanasi, on the banks of the Ganges. Unni has come in search of his friend Appu, and Vasu is in the city to perform the last rites for his mother. Another young man, named Shankar, who is a drug addict, joins them as their guide.

One evening, Shankar pushes Vasu into the river and runs away with his bag. Vasu is admitted to a hospital but dies there. Unni decides to take the dead body to Kerala. But the same night, there is a terrorist attack, and 161 people are killed.

Unni returns to Kerala with the dead body and reaches nowhere. The story ends in a charismatic dark night, leaving the hero in the middle of vast paddy fields, accompanied by the songs of innumerable frogs in the background, as it is the rainy season. The frogs are chanting a famous Veda mantra.

Mullappilly Parameswaran is a Malayalam writer from Kerala.

Born on 10th of June, 1945, in Thrissur district of Kerala, he has published three Malayalam books and several articles.