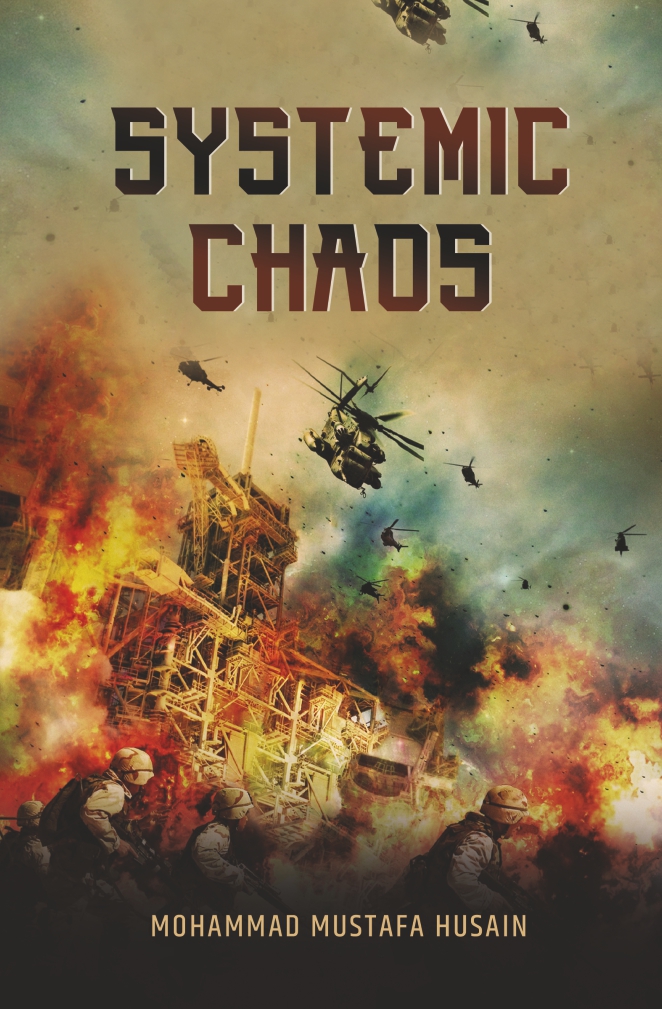 Billions dead, and billions more on the line. World War 4. One day Austria, then the other, it’s gone. High above in air-conditioned offices, the powerbrokers look down at the poor with disgust. Amidst the radiation, the world has broken down into a deadly war. The government plans to eradicate overpopulation by disguising their strategies in the current famine and war.

Mr. Tronodo reinforces a squad and a philanthropist to voyage back in time and flip the coin against the war.

As Mr. Whelmington and his squaddies unveil the pages of history, to kill the hand behind the present genocide, Chief Justice of Columbia - Carlos Alberto, little do they know that the person they were seeking was only a dummy of a larger truth.

In six days, Carlos goes underground, and so goes the whole truth with him. Will they catch him before the countdown ends? Can they save the billions? And is their heart strong enough to handle the truth? Is yours?

Head Boy of his school, MSB Educational Institute, Nagpur, Mohammad Husain is a student of class 10. This 16yr old is a voracious reader and writes to kill time.

Dystopian fiction is the poison of his choice. He is a diligent student of Dan Brown and wishes to, one day, write like him.