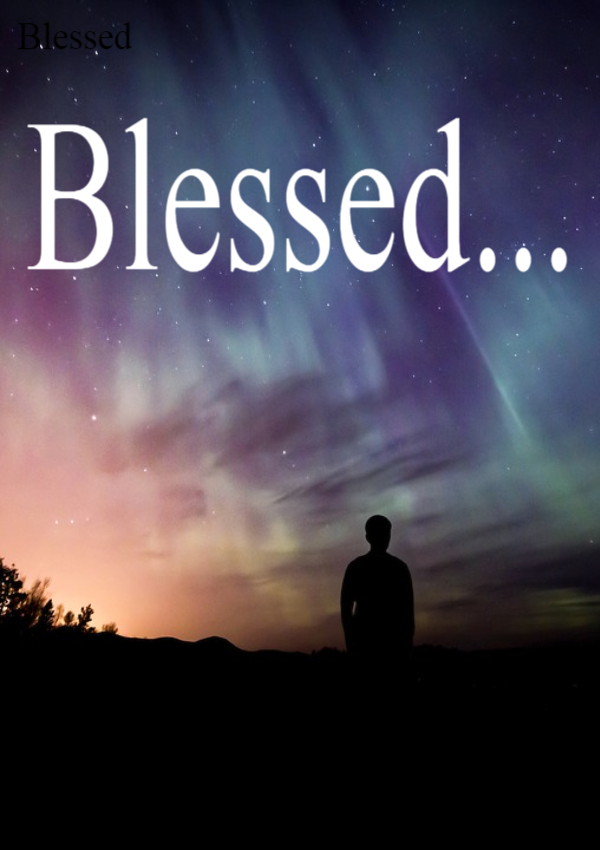 History has taught us time and again that the evolution of a society doesn’t happen with weapons and riots but through thoughts. Essence of the renaissance, the revolution is in its writings. And the process of change is not ephemeral and time-bound; rather it is happening around us every day, through our every act.

Capricious words when put together by wise men are more powerful than any form of weapons. The lingering impact of words makes you give a second thought about the issue you are indifferent to. That's the kind of writing that enriches your conscience and feeds your soul.

You could be sad, anxious, and nervous but reading a beautiful poem can uplift your mood; that is the power of writing. Sometimes after reading something random, you feel a sense of belonging. Just knowing that you are not alone in this mess makes everything better. When words written by a total stranger appeal to another stranger’s mind - a unique bond is formed between them.

Through this book I am attempting to form a bond with readers through my poems. Some writings are about serious issues while others are about random day to day problems. Some poems are inspiring while others make you give a second thought. Hope you all like it...

Midnight Mystry is a writer on Story mirror since 2018. She wears the badge of “Literary Brigadier” with pride on the aforesaid platform. She has been writing on few other websites since 2016. She has been nominated several times for Author of the week and month and has been the runner up in Editor’s Choice of the Author of the Year Competition, 2020.

She is a story writer, poet, reader, law student and an aspiring content writer. Her work across multiple disciplines primarily focuses on the social conflict coinciding with internal turmoil as well as personification of abstract concepts. She finds inspiration in day to day problems faced by the people. However, she is still trying to explore her style of writing.