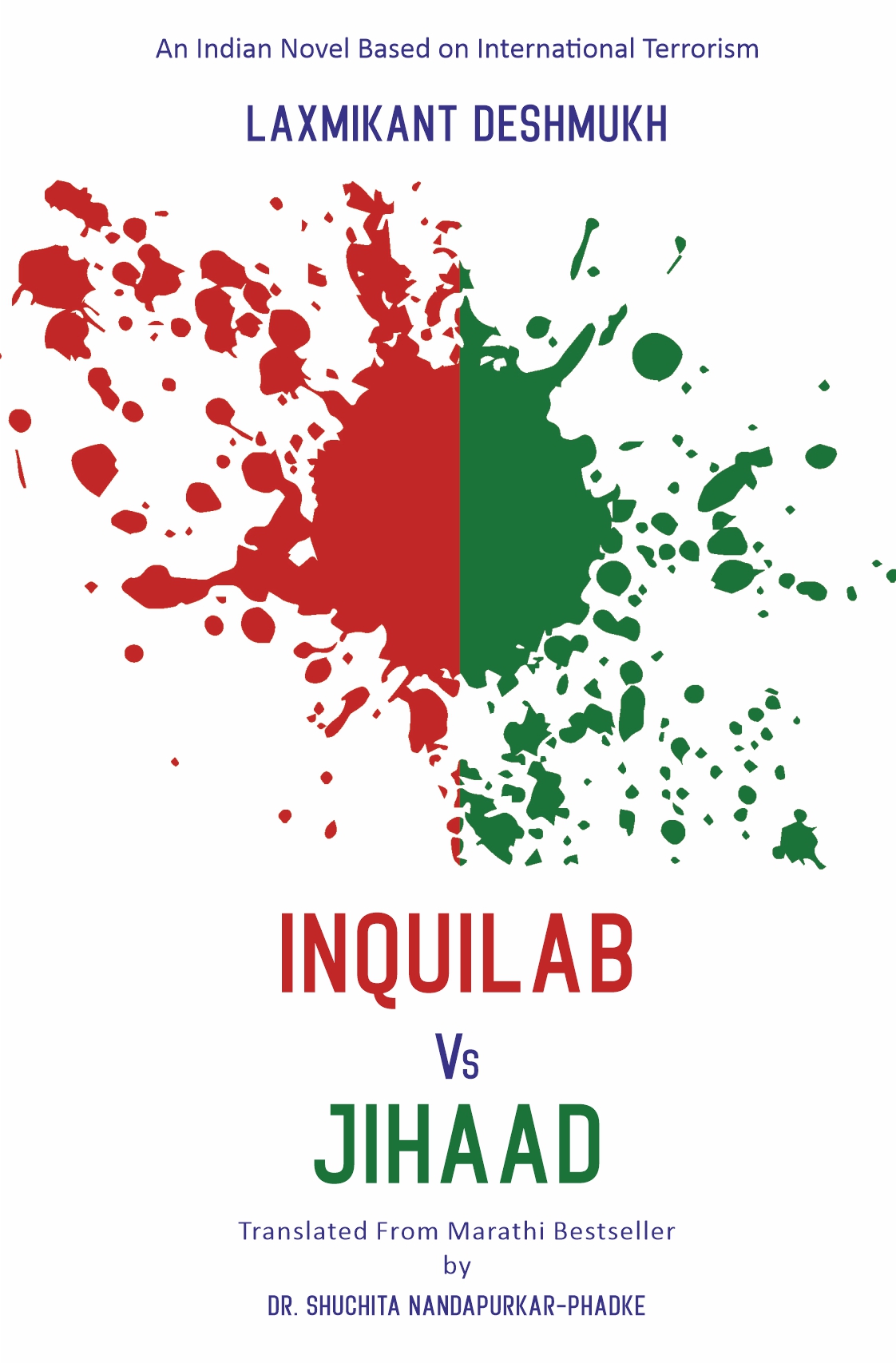 Inquilab Vs Jihaad : An Indian Novel Based on International Terrorism | Pre Order

Not about any single country, this book has a universal reference:

“Inquilab versus Jihad” reveals the journey of Afghanistan during the last half-century. The politics played between two different ideologies, the inevitable bloodshed, the hunger for power, and the difficulty of day-to-day survival for the common man are all that we get to read about here. The impact of these differences is showcased through the lives of various fictional characters whose lives get entangled through the common ground of war and the conflicts of the powers influencing their lives.

Jamila, Anwar, Karimulla, Benzir, Ilias, and Tarana brilliantly demonstrate the human emotions of love and faith throughout the novel. The author also tries to find the roots of religious fundamentalism and international terrorism, making the struggle international. The novel is a terrific super blend of facts and fiction, historical truth and the power of imagination. Not even a profound thinker would be able to separate the real characters from the fictitious ones.

Laxmikant Deshmukh is a retired IAS officer who has an impressive track record in the literary circle scene since 1980. He has 31 Marathi, 3 English and 2 Hindi books to his credit. His stories blend world historical facts with fiction making them captivating for readers.

His novels throw light on the current geo-political scenes and democracy. He effortlessly portrays various dimensions of human nature through the characters he creates.