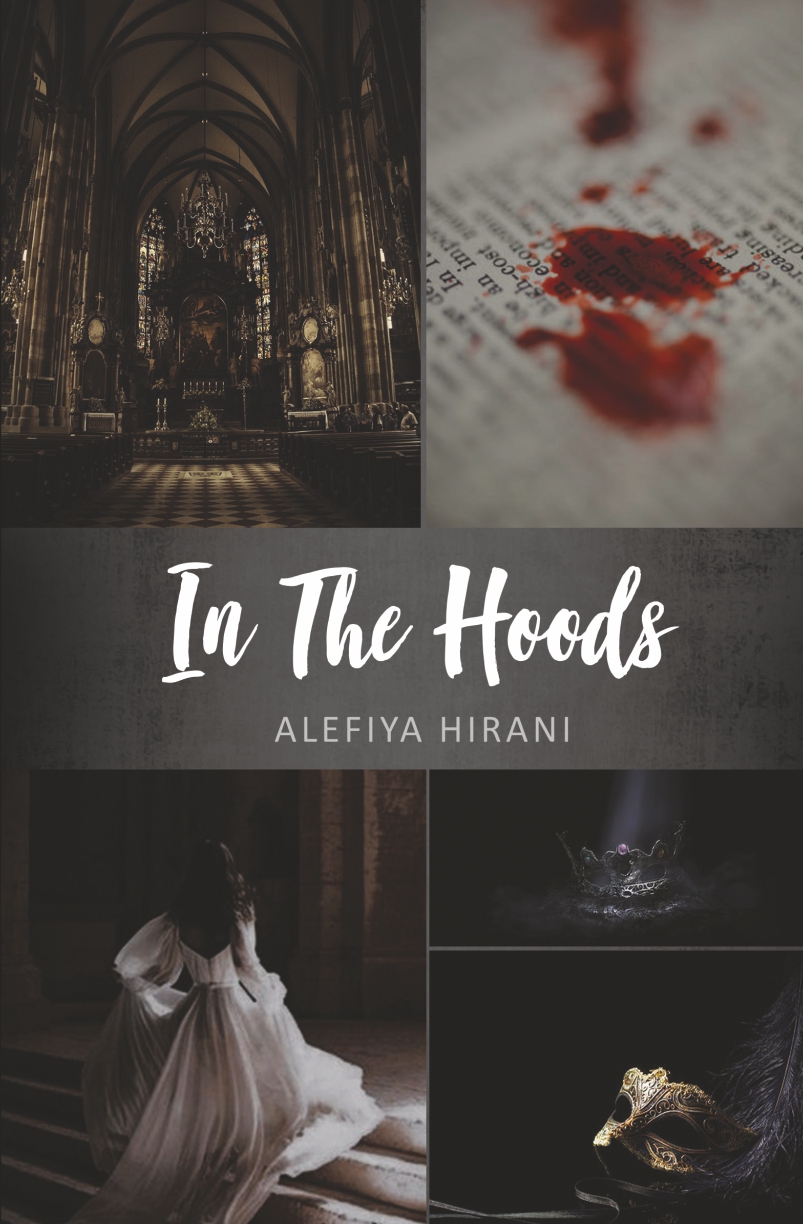 (There is more than meets the eye.)

Royal drama is something Evelyn avoids; until now. As much as she despises them, the mystery of the king’s untimely murder captures her attention enough for her to risk everything, even her guarded past. Is it worth though?

With all eyes on her, she steps into the kingdom of Mudric not knowing what lays ahead of her. Events take a turn when the Prince of Mudric, Kohl Kalamari, takes a special interest in her. She finds herself quite drawn to him which was not a part of the orignal plan!

Among all the malice and treachery in the kingdom, can she find the killer?

Or is something very unexpected going to happen?

The author, Alefiya Hirani, is currently working on maintaining a balance between her utopia and reality.

Being an avid reader, she aspired to write something unconventional. This novel expresses her unheard ideas and is an achievement she will always hold on to.