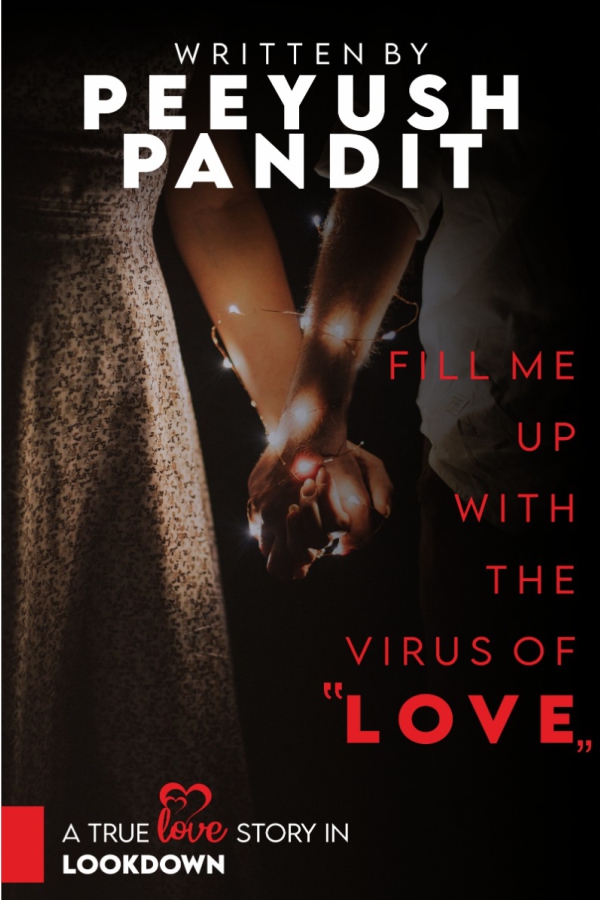 Fill Me Up with Virus Of Love

It all starts when the Virus of love poisons two strangers who are locked in hotel due to COVID19.

Rohan and Christina being alone, scared and isolated found thrill, desire, and sensuality in each other. Their libidos continuously increase for one another. In their well going love story, the girl gets infected with Corona, boy saves her but while saving her he also become victim of Virus other than her love. On the other hand, Christina gets back to her family and fiancé as soon as her mom calls her to Australia. Rohan’s family gets informed about his condition, his father struggles to save his son. Rohan gets devastated after Christina left him and takes his revenge. Meanwhile, Rohan’s past desires seem to be part of his future while Christina realizes that she still loves Rohan. Once again, Rohan falls for Christina’s trap and leaves for Australia without telling Rajiya. While in Australia Christina’s Fiancé plans for Rohan’s death snare, Rohan informs Rajiya but what will happen. Will Rajiya save him or let him die for his deception?

Peeyush Pandit is the founder of Swarna Bharat Parivar and Peeyush Group. He is one of the most

Inspiring Social Activist in India. An Entrepreneur, NextGen Speaker and also runs an NGO that has

rendered its services for the welfare of the Society.

He has completed his bachelor’s degree in Legislative Law and also did Post-graduation in Social Work.

Apart from this, he is an extremely passionate writer and has written on various genres which included

political issues, romantic and mystery. His multifaceted personality and his creative pursuits are clearly

evident from his work.