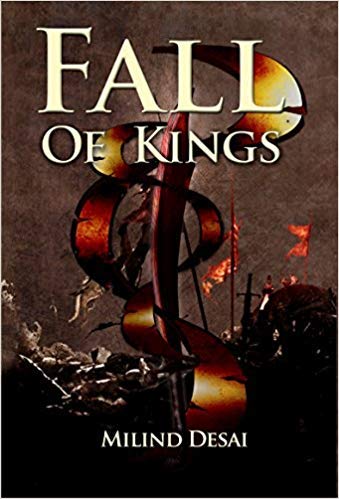 Arjun Sud a 42-year-old Chartered Accountant lives a stressful corporate life working for an MNC with his family in Mumbai. His wife insists him to attend her cousins wedding in Delhi. The family plans for a holiday to Agra along with an adventure animal safari at nearby Chambal forests.

When the celestial king Brahma united the tribes of men and began a civilization on a continent named Mahadweep he thought he had created a utopia, a perfect race to share this world with. But centuries later men have forgotten the existence of the ancient celestial beings and have divided themselves into kingdoms inviting conflict.

Imprisonment of a couple in the Dwapar Yug and the creation of magnetism at Sun temple in Konark has a great deal of linkage to a missing boy in the 13th century carrying the mightiest power of the universe that transcends in time across generations leading to an alleged rape and murder accusation to the story's protagonist, an investment banker Shashank Chaudhary in 2008 who flies from New York to Odisha to find himself trapped in an 800 years old enigma.

Journey to the Next Level

Omi takes on a journey of his life when he is approached for a help from a man in a coma. Little did he knew that this will turn out to be the greatest adventure of his life. The journey which commences from an ancient cave takes him to different levels of immortal existence.

Hastinapur, 3100 BC: The Mahabharata war over, Arjuna urges Krishna to destroy the divine astras or weapons used at Kurukshetra. The weapons are instead hidden with their secret keepers handpicked by Emperor Ashoka to safeguard the secret of the astras.