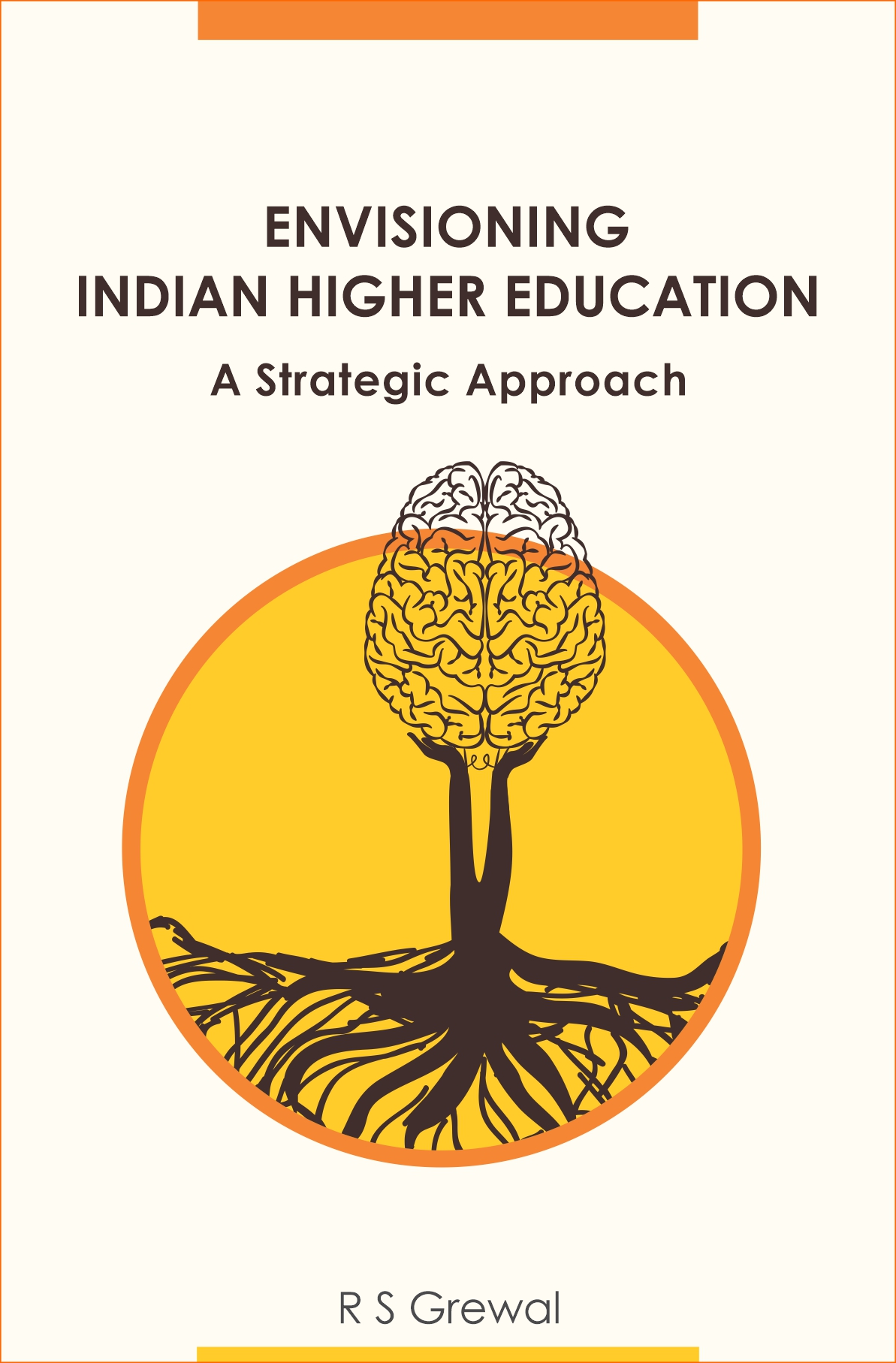 Indian higher education landscape needs systemic changes. This book provides a roadmap for the future to make it globally relevant. It emphasises that the Vedic era, apart from bestowing a treasure trove of knowledge, also provided a rich legacy of pedagogy and methodology for knowledge creation. Temple schools that came up later further contributed through unique models for governance of educational institutions. From these emerged world renowned universities that developed practices which are still relevant. Indian higher education suffered a major setback during second millennium and has still not recovered.

The book suggests measures related to regulation, accreditation, internationalisation, ranking of higher education institutions and training of academic leaders. A unique model based on the concept of social business has been highlighted. It also outlines grassroot-level steps to improve standards of research, teaching-learning, curriculum development, vocational training and embracing liberal education to meet the aspirations of Generation Z (Centennials).

Brig (Dr) R S Grewal served in the Indian Army’s Corps of Engineers for more than 34 years. He was Chief Engineer in the Border Roads Organisation in a region that is considered a logistician’s nightmare, and has served as a member of faculty at the prestigious Defence Services Staff College, Wellington, and College of Military Engineering, Pune.

He was awarded the Vishisht Sewa Medal by President of India. He has contributed papers to reputable journals, and has also been a speaker at numerous forums, both in India and abroad. He is now Professor Emeritus, Chitkara University, Punjab.