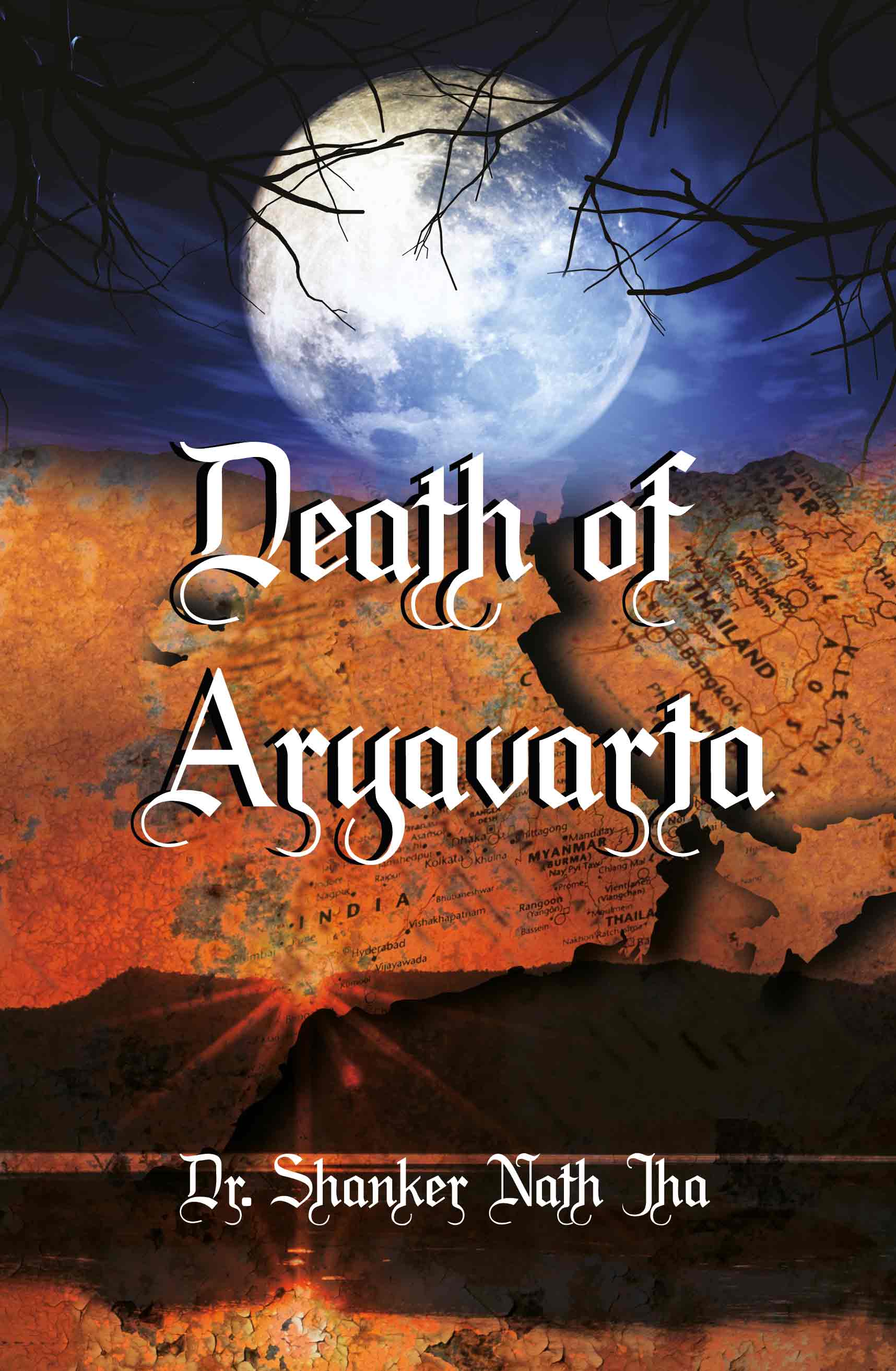 The story opens with the entry of the patriarch - Manu. He descends from the Himalayas along with his tribe. An arresting picture unfolds. Making of Aryavarta unfolds with that pioneer descent from the hills to the Indo-Gangetic plains. Manu is accompanied by his tribe.

Flipping through the pages of the book the reader encounters man in nature. His zest for living, his struggles and his acquisitions are portrayed in a picturesque manner. Nomadic life gives way to settlements and communities. Succession of events leads to emergence of religions and culture. Conflicts among political and social institutions become an abiding feature. Aryavarta springs up. The narrative is interwoven with powerful observations regarding matter and life.

The end of the story brings to mind the prophetic observation of Bertand Russel “Limit of human intelligence is the invention of nuclear weapons.”

Dr. Shanker nath Jha is a fantastic storyteller with a fine blend of sense of humour. He is blessed with the imagination of a poet. He is equipped with scientific temper and is a trained medical practitioner. His has a number of publications in English and Hindi to his credit. These include ‘Bhajo ka Kunaba’, a satirical portrayal of a tradition bound community, its limitations and contradictions together with its urge to get out of stagnation. Dr. Jha’s memoirs of his medical College days reflect the socio-economic scenario along with the bondage that all stakeholders in the institution develop while working together. His published works have received wide acclaim from readers and critics. He is a keen observer and has a penchant for rich and subtle communication.